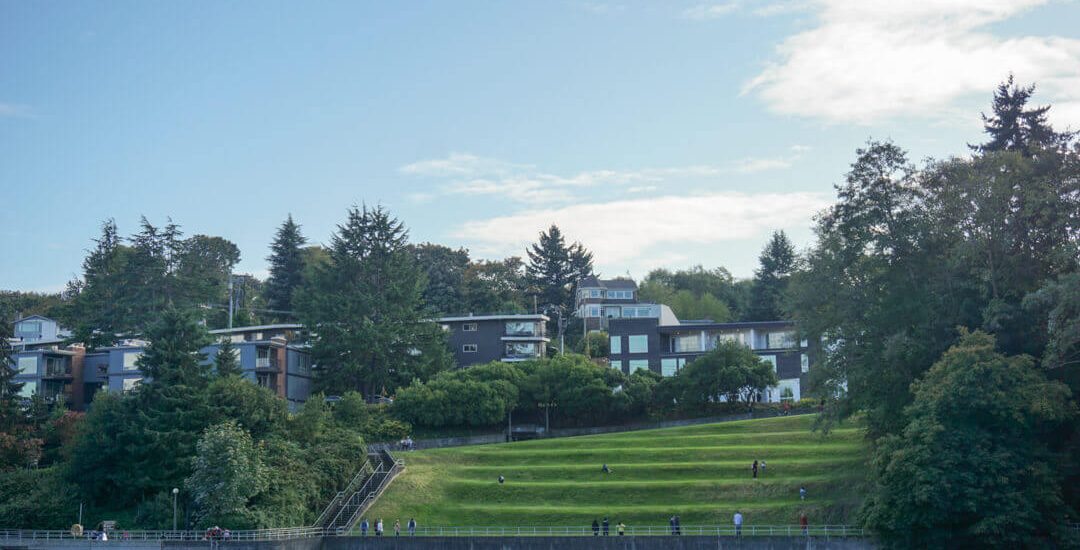 q4 is notorious in the retail world. the combo of single’s day, black friday and cyber monday means fun times for anyone involved, and i am no exception. so, i planned a little getaway at the beginning, in hopes that forests and food would steady me for the onslaught. a weekend getaway in the fall in seattle sounded perfect: easy to get to, and familiar enough where i wouldn’t feel like i had to pack in all the desserts and sights. 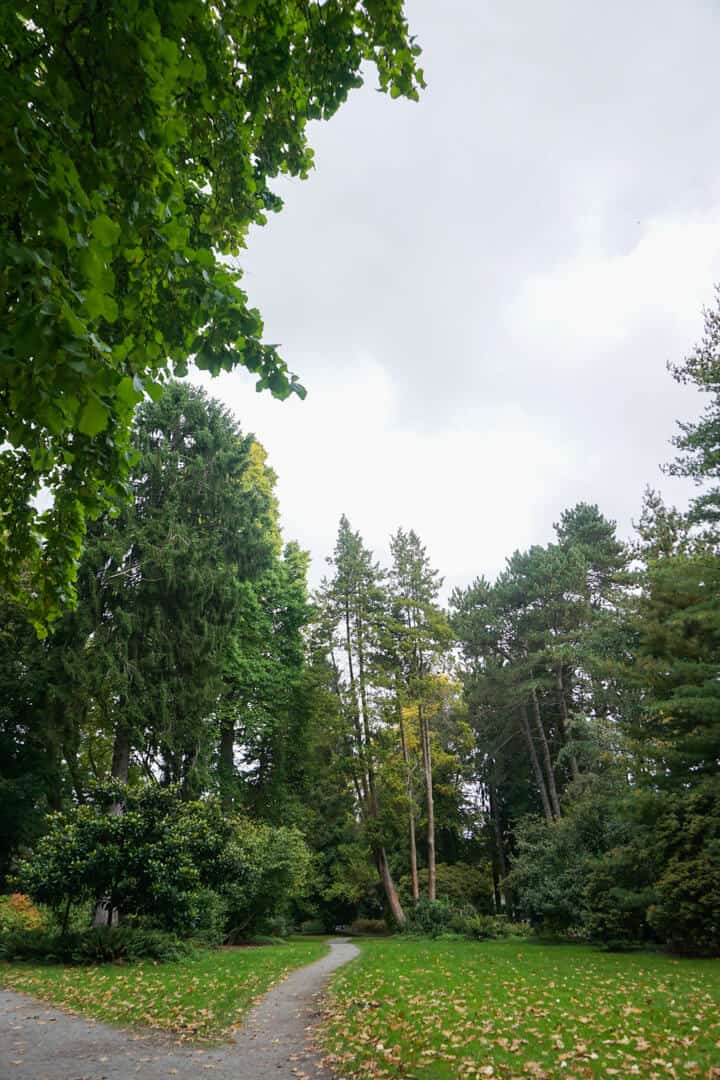 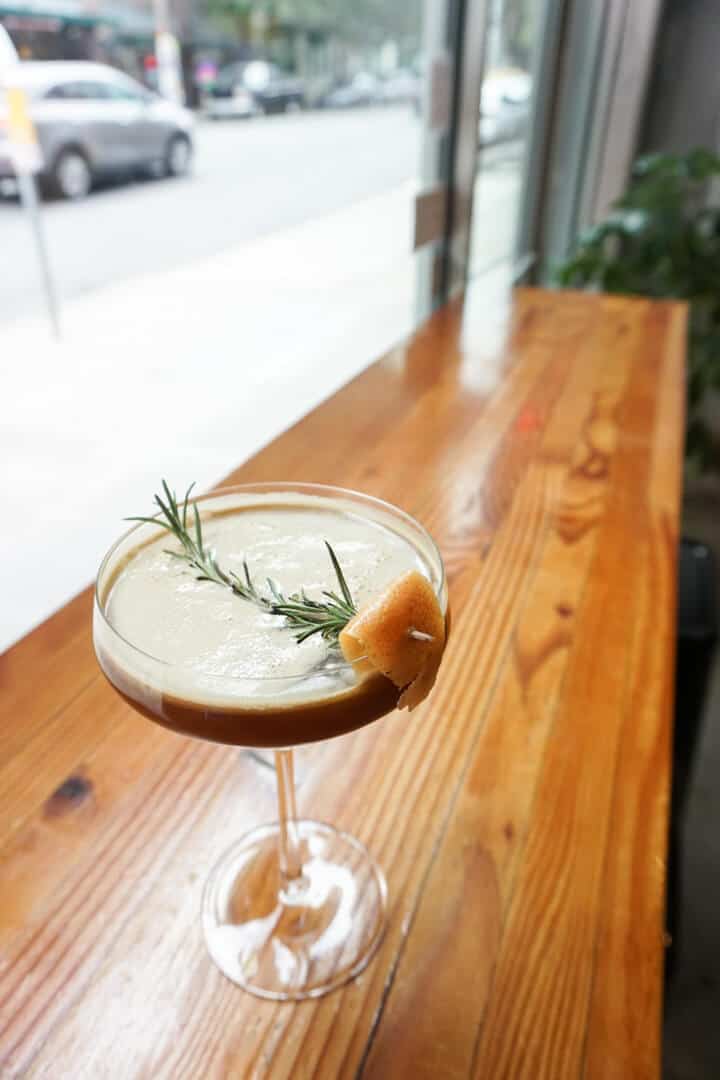 it’s no secret i’m a sucker for pretty, bougie, usually fruity cocktails (to the perpetual wailing of my dad, who asks if i can even taste the alcohol). so when i stumbled upon ghost note coffee during my preliminary research, of course i had to check out their coffees served like cocktails. the barista goaded me into ordering the sun ship, which he proclaimed “thought provoking” and “indicative of the full spectrum of their coffee program”, over the honeyed latte that was deemed “balanced, though more entry-level.” i was amused more than anything about his theatrics, but he didn’t steer me wrong. the sun ship was delicious.

the listing of the ingredients is somewhat intimidating (espresso, smoked grapefruit rosemary syrup, coconut water, sparkling water and lime), and you might be relieved to learn that the drink doesn’t taste like herby bathwater. it’s this sweet/tart citrusy coffee, that’s almost creamy, courtesy of its stay inside a cocktail shaker. 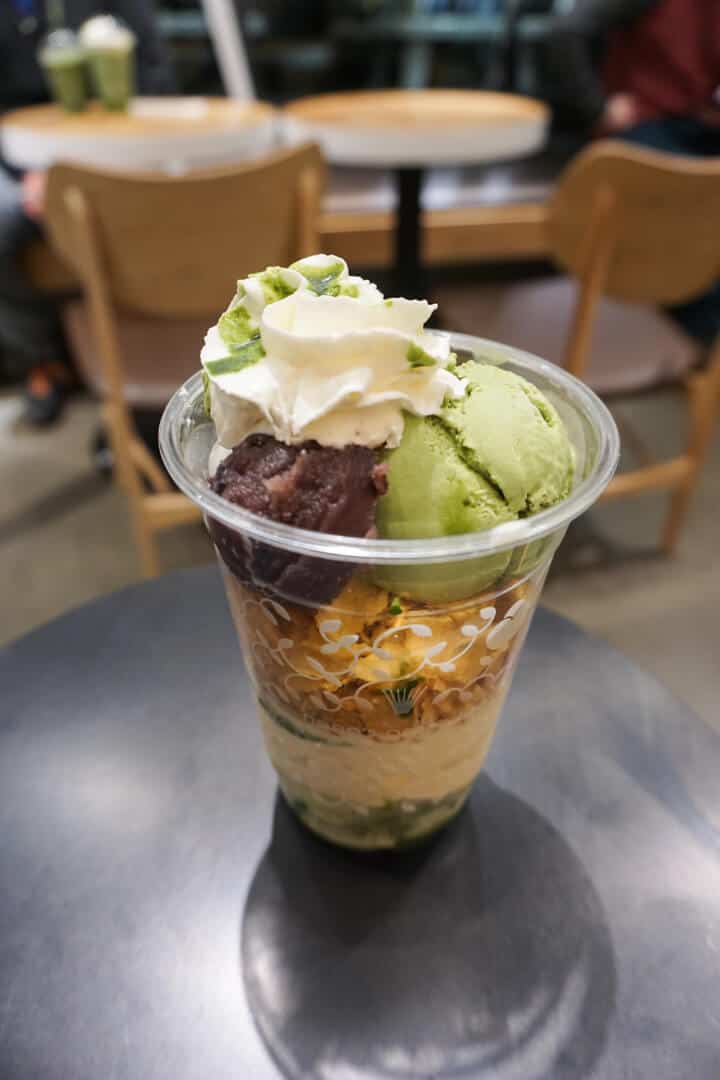 getting a matcha parfait from nana’s green tea was on my must eat list months before i even knew i was going to seattle. i’d seen it floating around with all the other delicious things on instagram (the algorithm loves to tease me with restaurants in la and asia), and bookmarked in anticipation for whenever my next pnw adventure would be.

luckily i was able to recruit a friend into devouring this matcha jello, vanilla and matcha ice cream, red bean, frosted flakes, mochi and whipped cream behemoth with me. all the crispy, creamy, chewy, soft bits were delicious together, and while it’s definitely not a low sugar dish, the heavy doses of bitter matcha helped balance everything else out. 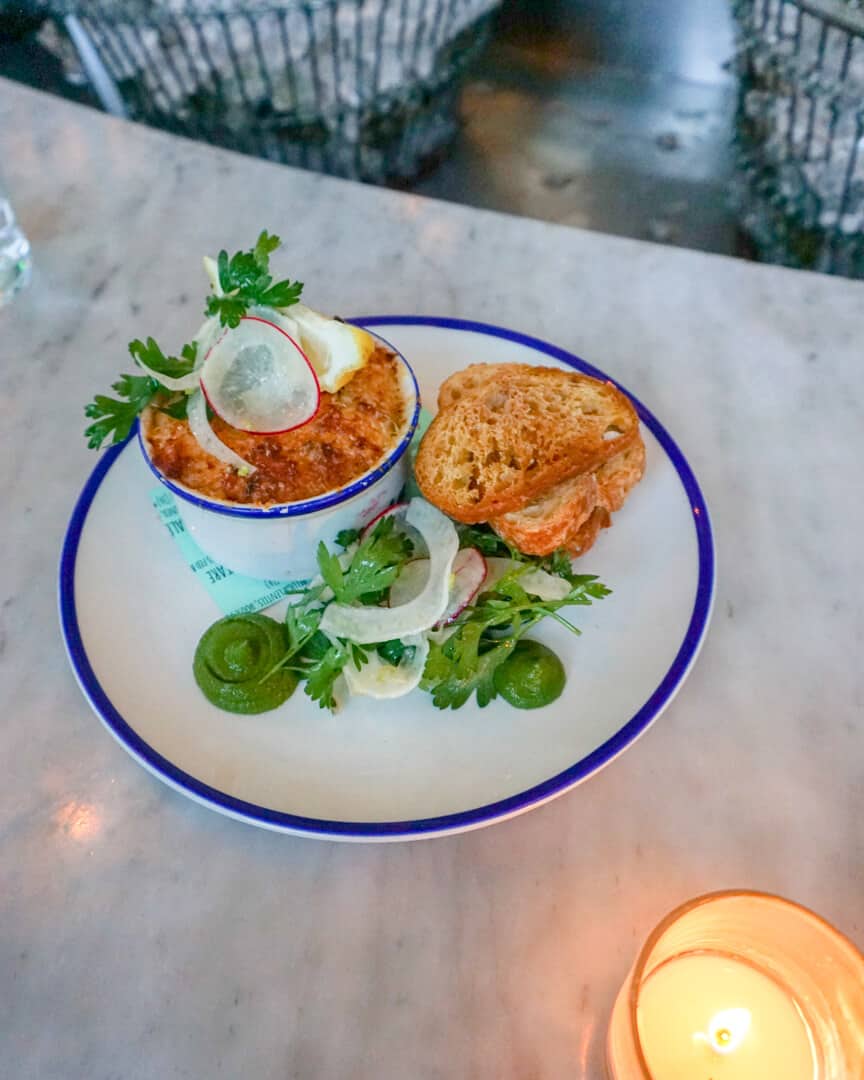 i hadn’t realized how much of seattle i was already acquainted with, but i’m so glad i ended up on union street again. i’d gorged on sugar the last time i was here (a doughnut from general porpoise, vegan ice cream from frankie & jo’s), and this time oysters were the name of the game at bar melusine. they have a scale of salty to sweet oysters, so we got a pair each of the saltiest and the sweetest, which were delicious and not too large. the pictured brandade (think cod mixed into mashed potatoes with a crispy shell) and garlicky espelette buttered prawns followed our raw seafood, and the only thing that made me disappointed is that we didn’t try more of their food.

things to do in seattle

somehow this was the trip of the parks. i spent a lot of my time clomping along dirt trails in gardens and conservatories and arboretums, mostly because i got lucky with the sunny weather (even though it was fall in seattle!) and i’ve done pike place/space needle/etc already. 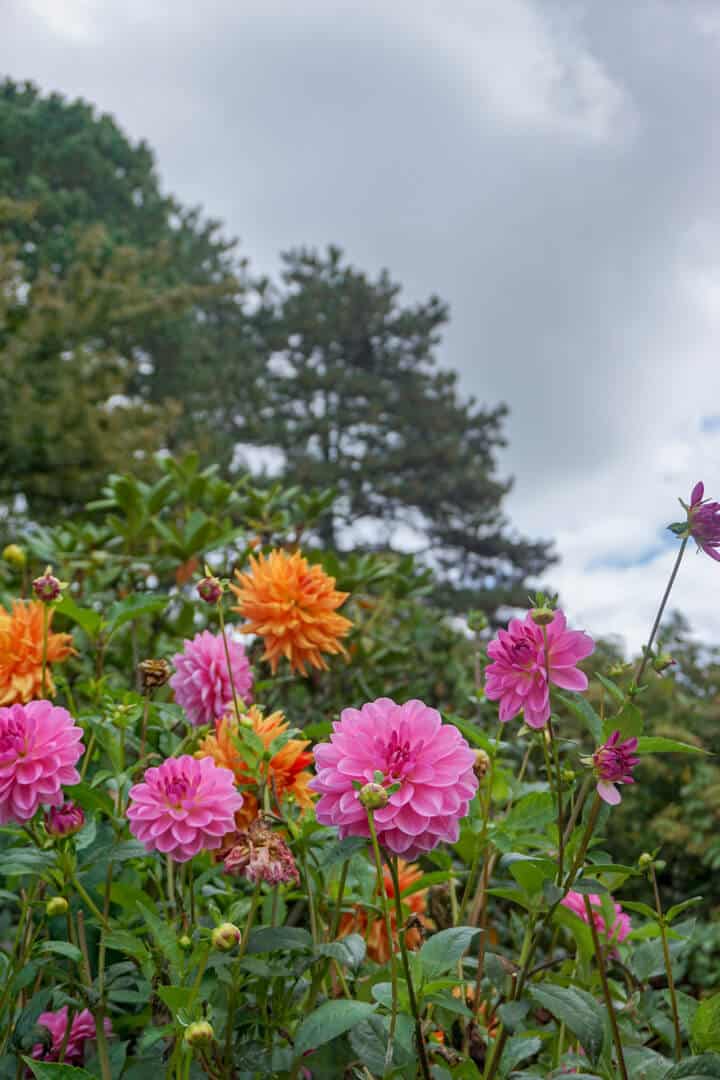 i think the volunteer park conservatory is supposed to be the main attraction of volunteer park, and it was nice seeing cacti i could definitely find in california, though i loved the dahlia garden a few steps away even more. 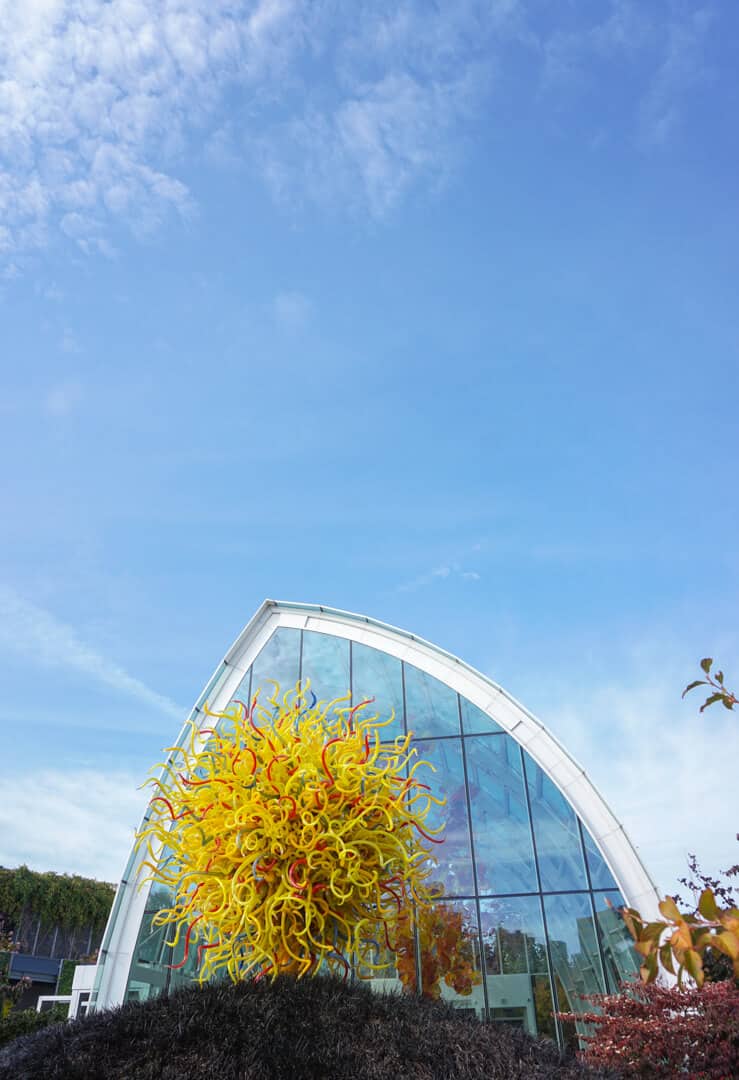 i know chihuly is pretty basic. it’s in the seattle starter pack for sure. somehow i had never gone in before, and i’m so glad i made it a point to do so during this trip. i caught the tail-end of a docent talk, and one of the pieces has gold leaf infused into the glass. it’s not only for food anymore, people. 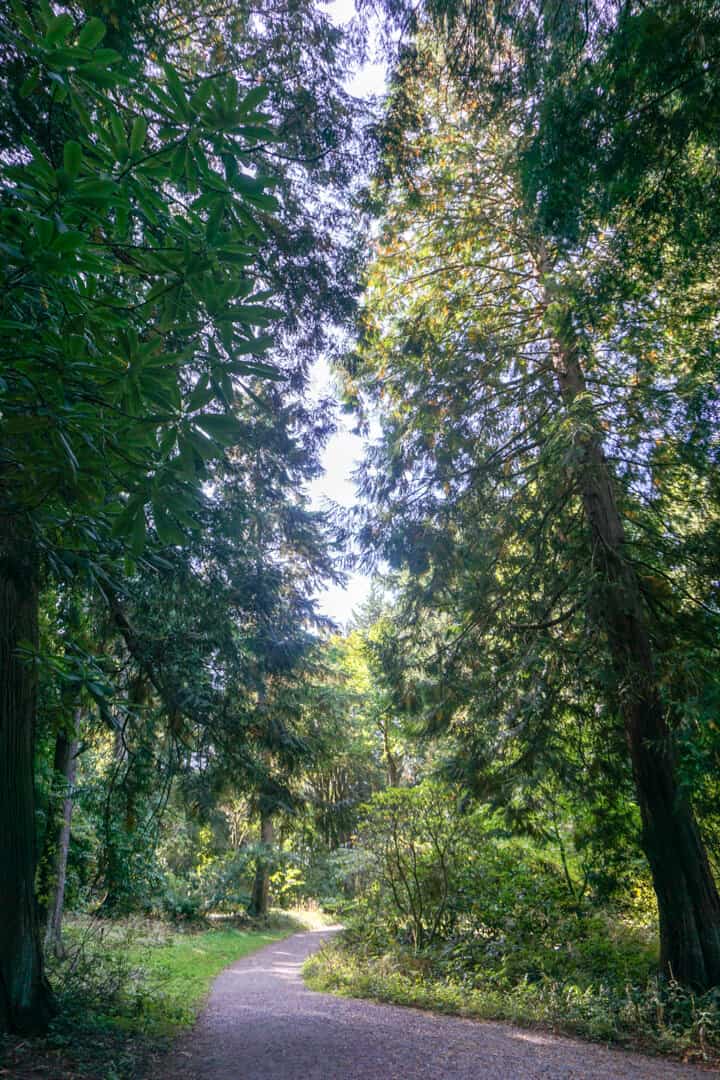 the uw-run washington park arboretum is a mellow place to meander in. perfect too if you walked 15 miles the previous day, somehow lost 95% of your motivation to examine the nuances of the asiatic maples and want to be a sloth on a bench with a gorgeous lookout.

other pnw adventures besides fall in seattle 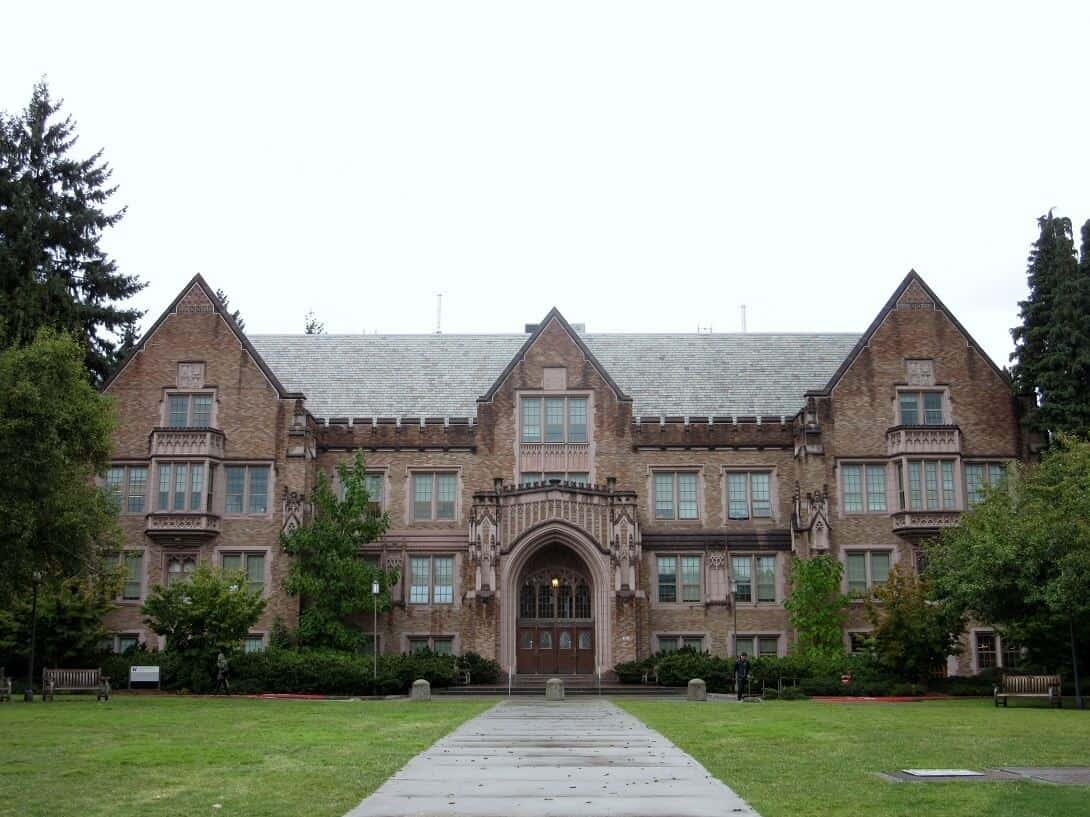 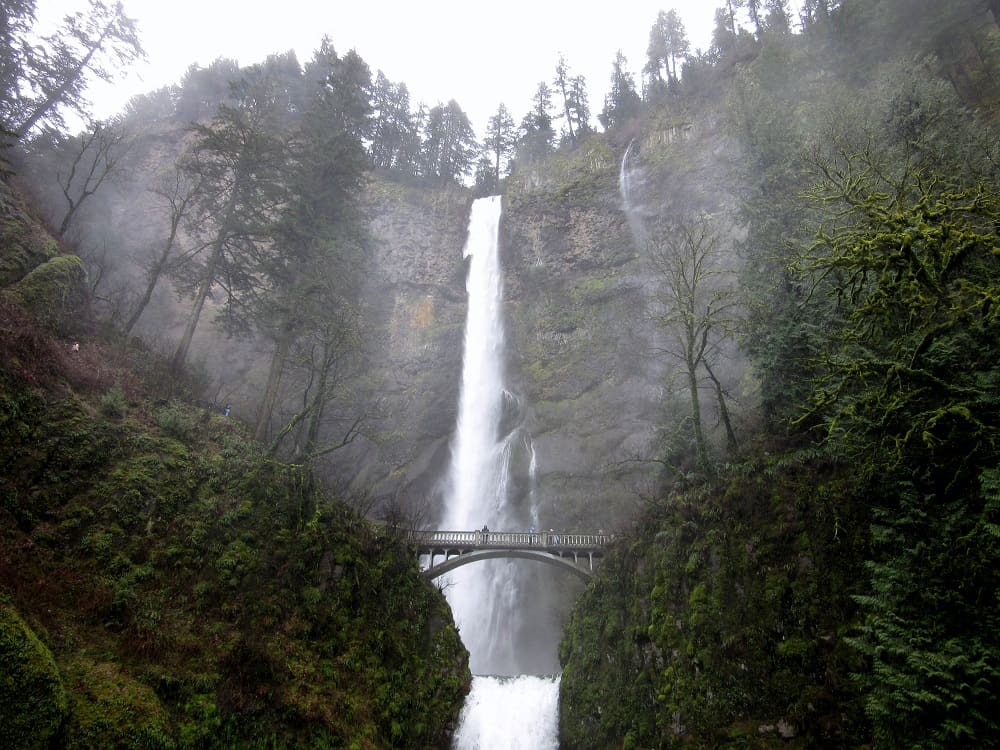 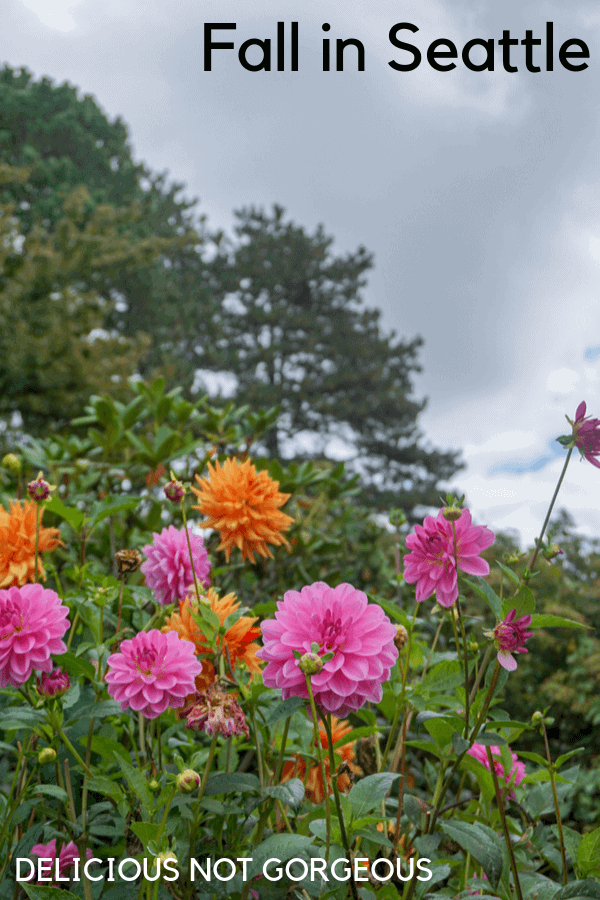 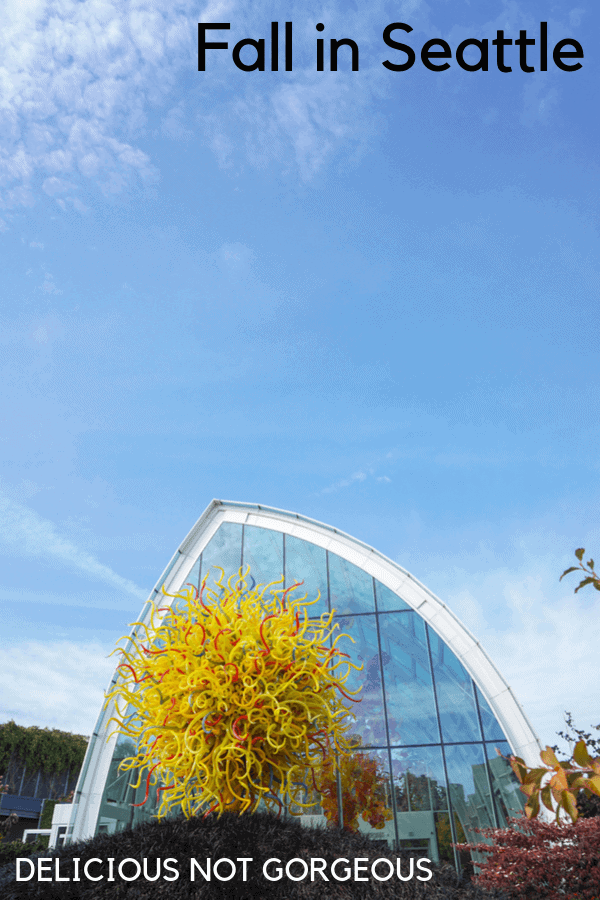