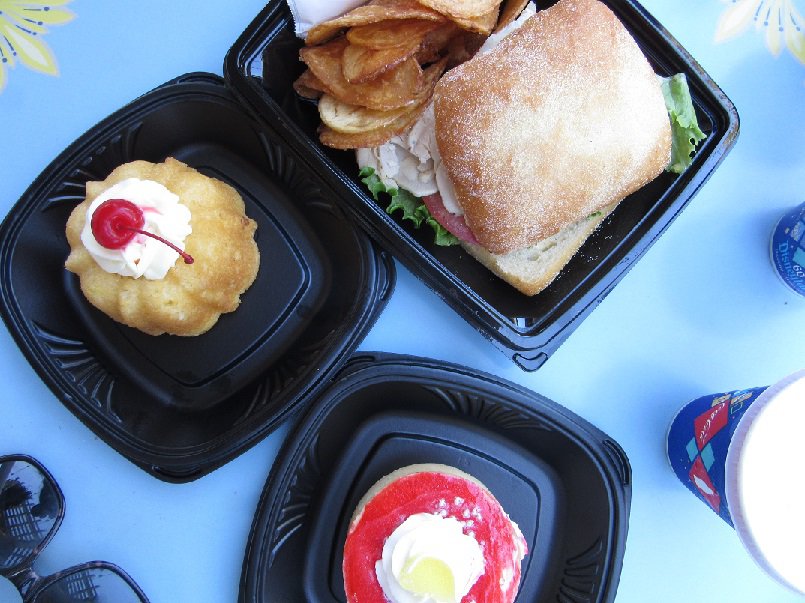 i’ve been back at school for 9ish days by now, and i’m already stressed and tired. for some reason, all of my professors this quarter thought it was imperative to assign boatloads of busy work, quarter-long projects, group presentations, and finals. did i mention that my finance professor likes to use long acronyms that no one knows, even though people ask for clarification after every sentence of his lecture? yayayay. so i figured it’d be a great opportunity to throwback to september, when i roadtripped with two of my high school friends and spent labor day weekend in socal. i needed to shuffle things from home to my school apt anyways, and we decided to make it a food and disney trip (ofc). 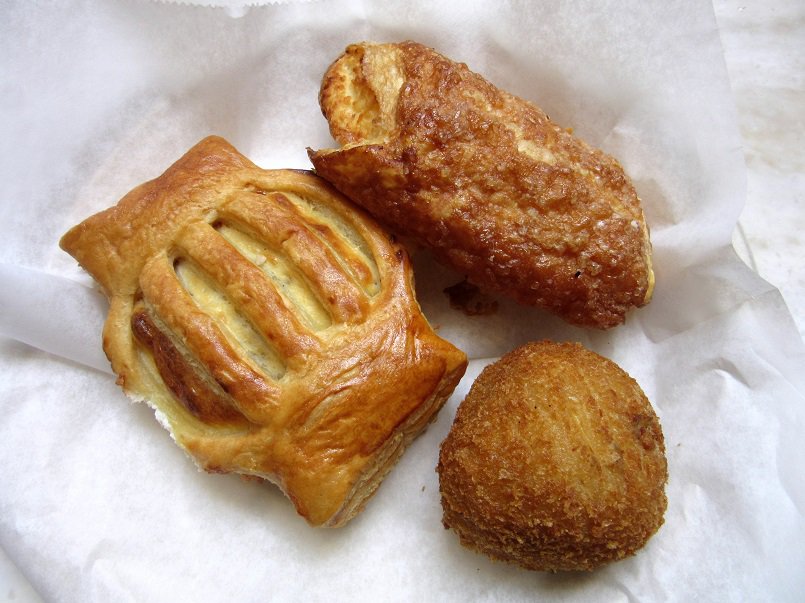 porto’s: so cheap! i personally love their sweet (cream) cheese rolls in flaky puff pastry topped with tons of crunchy sugar. also pictured: their guava cheese roll (also a cream cheese pastry) and a meat stuffed potato ball. don’t worry about the line; it looks like disneyland’s, but porto’s is 3098x more efficient. 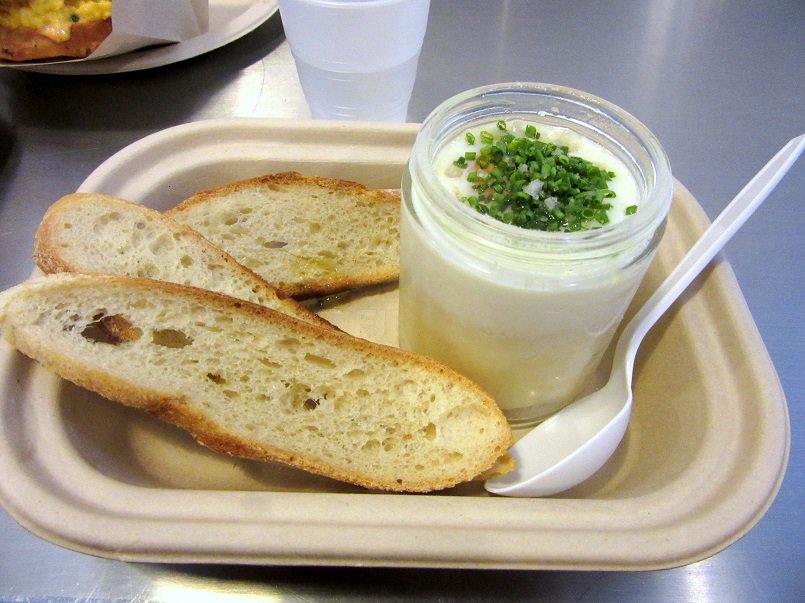 eggslut: somewhat disappointing, given the effort to park around this area and the hype. the slut, a jar filled with potato puree and a poached egg, was very cozy, but not quite the right thing while sweating like a pig. it was very creamy and smooth, and i wanted a bit more texture inside the dish rather than just the crostini on the side. the fairfax was a cheesy scrambled egg, spicy mayo and caramelized onion sandwich; the eggs were deliciously tender and soft, and you really can’t go wrong with spicy mayo or toasted brioche. there were maybe a few pieces of caramelized onion at most. again, this was too soft for me. the bacon egg and cheese was a well-done, if not exciting, breakfast sandwich.

valerie: blum’s coffee crunch cake. fluffy, tender lemony sponge cake filled with coffee mousse that tasted just like coffee ice cream and garnished with crunchy toffee (crunchy but not hard like toffee can get) shards. the lemon/coffee combo was unexpected, but overall a super tasty treat. 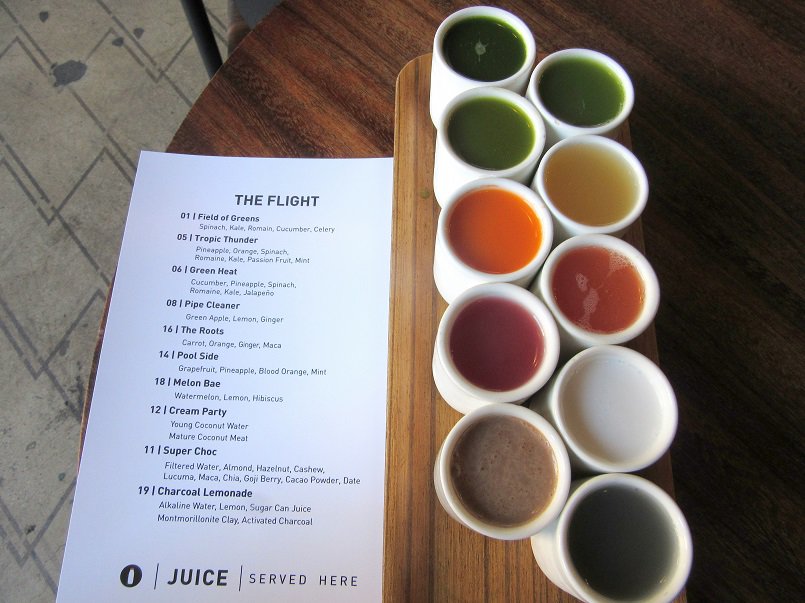 verve: we got a juice flight. make sure you bring someone who is committed to the juice cause and will down any that you deem unpalatable. in this case, my DJD (designated juice drinker) drew the line at a pineapple and cayenne number (that was nasty), but finished the green ones after another friend and i couldn’t stomach more than a few sips. my favorites: cream party, a coconut milk-esque drink that was lighter and sweeter than normal coconut milk, and the pixie, which essentially tasted like a strawberry smoothie. it was after this stop that the need for an instagram hashtag arose, and we came up with the oh so clever #CHAdventures🍰.

gogi: chipotle-style bibimbap. large portions, affordable, and overall delicious (save for the kimchi; did not like the flavor of the spice that’s on their kimchi). it’s korean food without the drive (hi from team no car), i may end up going back soon (oops).

disney!! it’s crazy expensive these days ($170/day for a 1 day park hopper), so if you live in the la/oc area and don’t mind screwing up your sleep schedule for a day or two, i’d recommend volunteering for a disney marathon, even though they only give you a 1-park ticket and it’s only valid for 3 months (they used to provide park hoppers valid for a year, sniff). 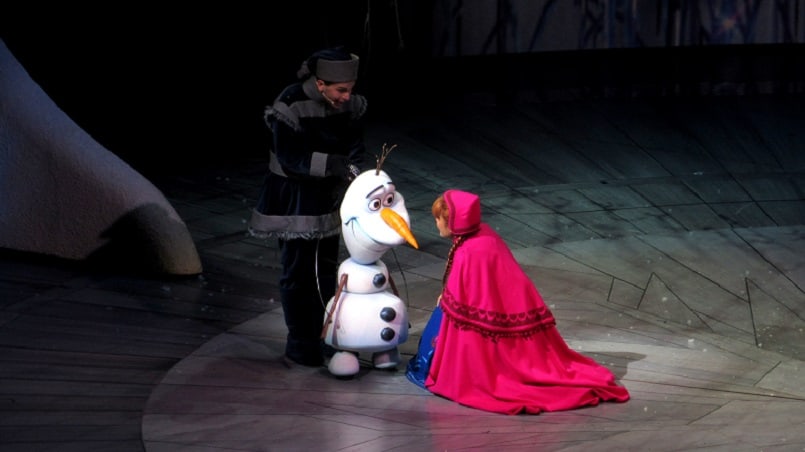 frozen show: we waited 80+ min because the show we were supposed to see got cancelled, and we had to wait all over again. the costumes and sets were amazing, but i was a bit disappointed by the word-by-word translation from movie to show, and i don’t see how you could ever beat the og songs ft. broadway powerhouses. disneyland, can you get idina menzel + jonathan groff + santino fontana to do the shows? thanks. 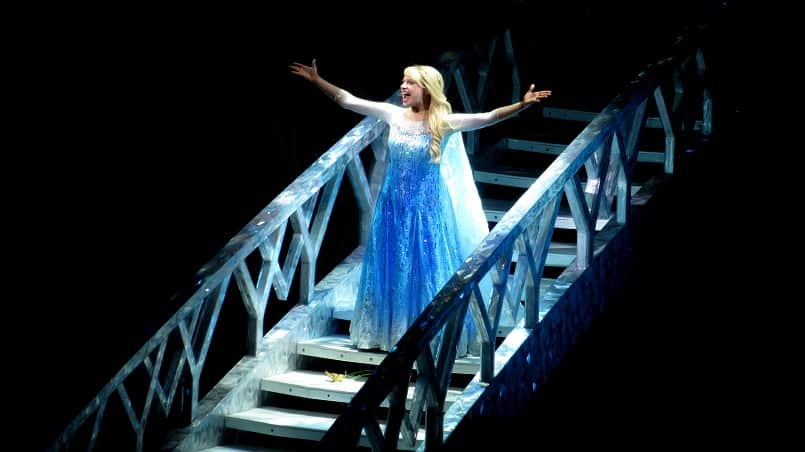 soarin’ over the world: cooool. just don’t get distracted by the scents; you’ll start concentrating on trying to sniff out what’s happening instead of soaking in all that visual glory.

world of color: pls don’t keep your camera/phone/ipad poised to record the whole time. i like to think i’m fairly tall (esp for an asian girl), but i still had strugs seeing. that being said, dang. so much color and wonder and magic. this time i saw celebrate! (the show for disney’s 60th celebration that ran from may 2015 – sept 2016), but i bet their next one will be just as fab. AND DID YOU HEAR ABOUT THE MINI MULAN AND MUSHU SHOW FOR THEIR LUNAR NEW YEAR CELEBRATIONS? hyped is an understatement. 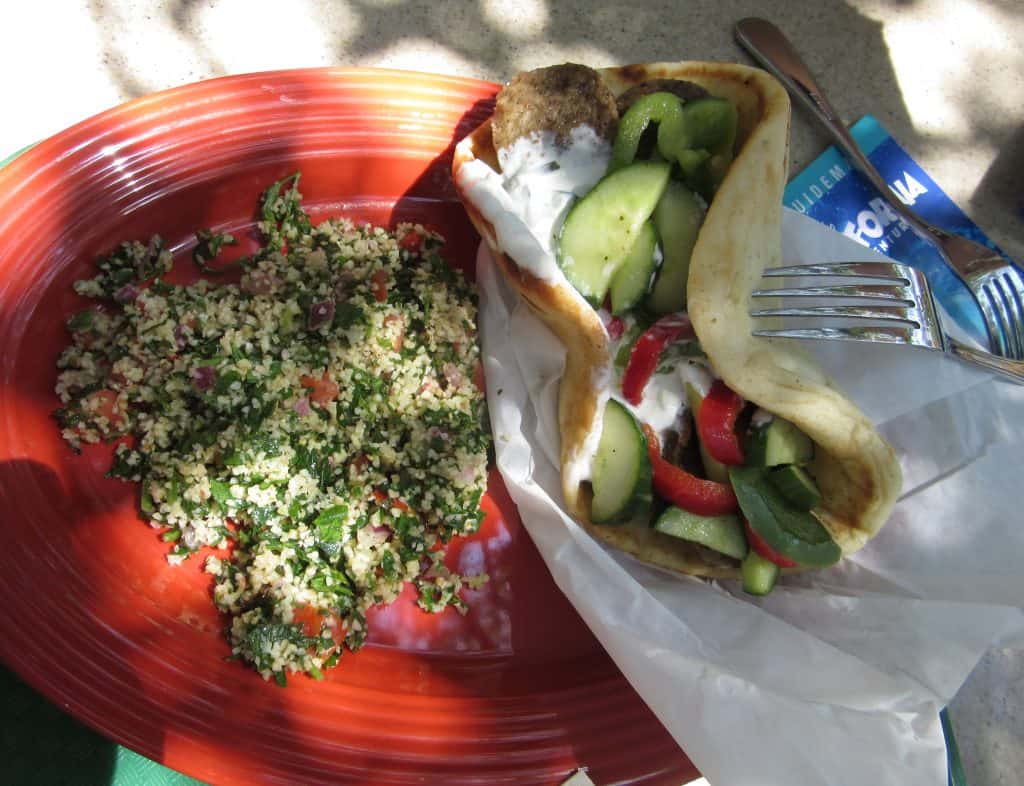 one of my friends really wanted pizza, but i was not willing to pay $7 for mediocre pizza. so i ended up getting a gyro with tabbouleh from garden grill on paradise pier in ca adventure (close to goofy’s sky school). the tabbouleh was really fresh and even though i am one of those people who equates soap and parsley, i liked it. the gyro was a little salty, and the meat itself was a little soft, but overall, good job disney. pita was fluffy, tzatziki was herby and creamy, and the cucumbers and bell peppers added some much needed crunch.

i overall feel ambivalent about the sweets at disney (i really want to go to amorette’s patisserie in orlando though). i still end up getting something usually, and this time was no exception. i gravitate towards jolly holiday bakery towards the end of main st in disneyland because they have what is so far my favorite dessert in the parks: the salted caramel macaron. it’s not always available, though. anyways, i got a strawberry meyer lemon tart, my friend got pineapple upside down cake, and another got a turkey sandwich (it was 3pm, but she hadn’t eaten when pizza girl and i ate earlier). the lemon tart was just not tart enough for me, and the pineapple cake didn’t have enough pineapple. sigh. (this pic is at the top of the post). 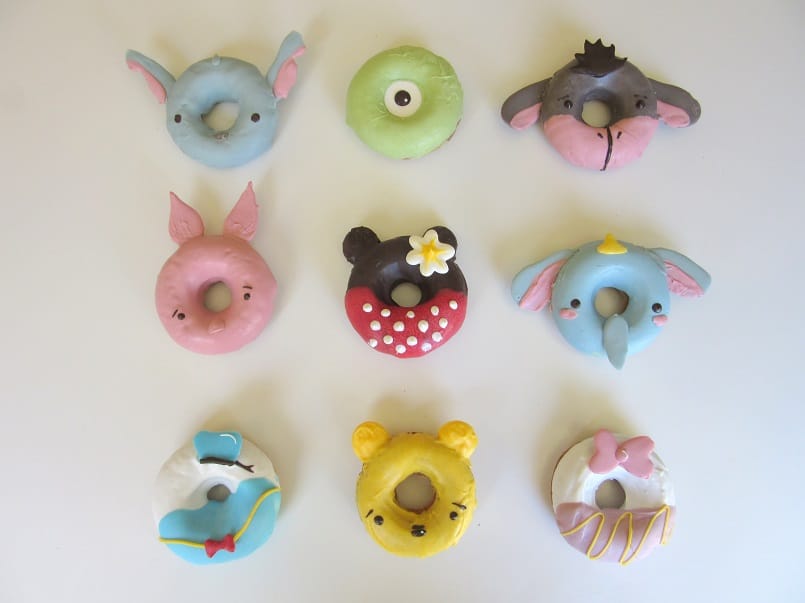 last but not least, some disney doughnuts. these were inspired by fork to belly and kawaiisweetworld. turkey sandwich friend and i played assistant to the artist for these doughnuts, and we brought some from home down to disney to try to take pictures of them. these pictures exist, but i’m providing a white one instead of them in front of mickey’s fun wheel bc they don’t look quite so… run-down here.