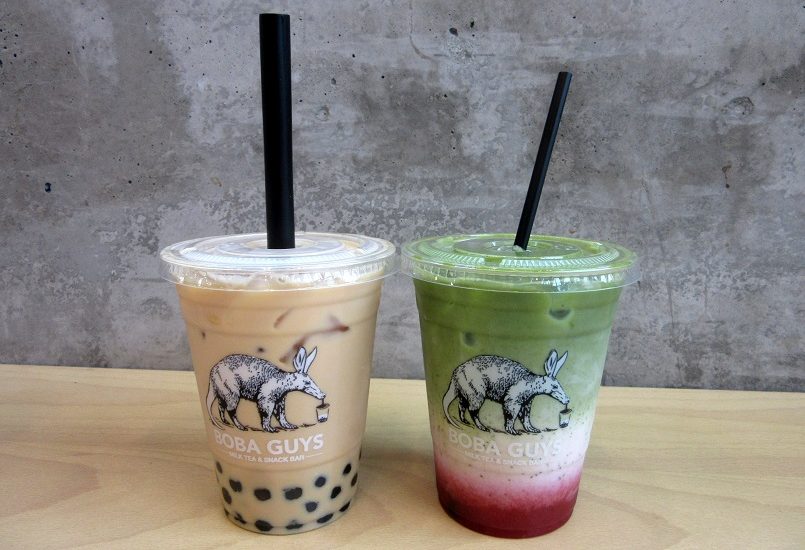 even when i’m not in southern california, there’s still disney in my life. the lion king was playing at the orpheum in sf this past december, so naturally i rounded up some friends and made a day trip out of it. i’m not a huge the lion king fan: i’ve seen it once, and definitely skew towards more recent movies (big hero 6, tangled, zootopia, moana, etc), save for mulan. BUT, rush tickets were only $40, which was definitely manageable. 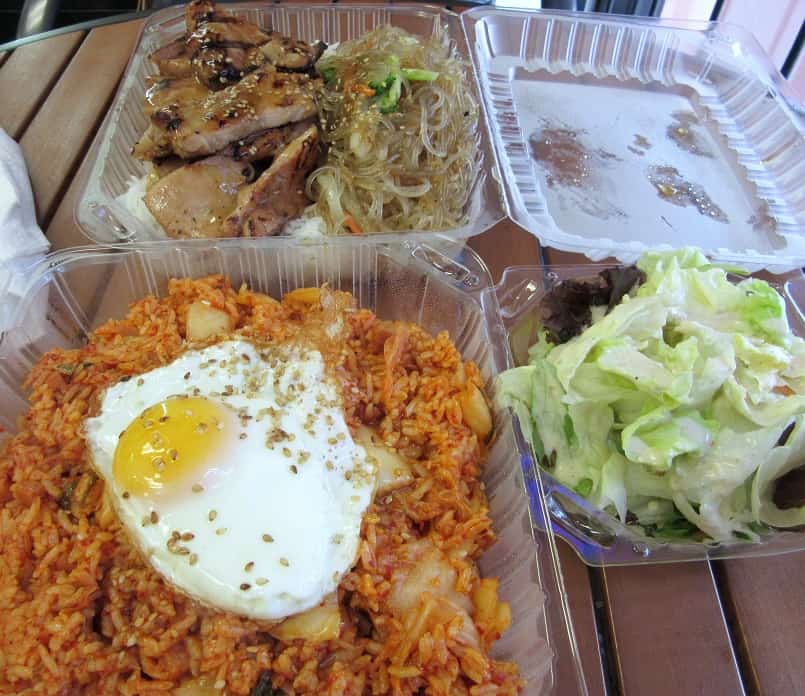 we started our trip at bart grocery in daly city. i got kimchi fried rice ($7) topped with a fried egg. it had a ton of kimchi, which i loved, but i wished that it was more than rice, kimchi and a few cubes of spam. my friend got a marinated chicken plate ($9). the chicken tasted like teriyaki chicken, and the lack of complexity compared other korean marinades, as well as the lack of smoke and char i associate with korean bbq, was notable. the japchae was fine but didn’t live up to my japchae dreams either. not my favorite korean place, but then again, i feel like the oc overall does better korean than the bay (the bay slays chinese and indian though).

and even though we were pretty full, we managed to make room for boba guys. it took us at least 45 minutes between driving from daly city to hayes valley and parking (there was no parking…..), so we digested a little. maybe. my friend got a jasmine milk tea ($4.25) which had a moderate tea flavor and a good level of sugar. overall solid milk tea but nothing special about it. i got a strawberry matcha latte ($4.75), which was delicious. the matcha was strong, and held its own against the sweet strawberry (which i’m glad to say tasted like the fruit rather than say, strawberry milk or some other form of fake strawberry). and the whole milk made it super creamy and mellowed everything out oh so nicely. solid place to get milk tea and such, but the parking here (and at their outpost in the mission) can be a bear.

and then we rushed to the orpheum to get in line to buy tickets, and again, getting there was a pain. rush hour (and accidentally getting on the freeway during rush hour) and one way streets are sososo fun. we only paid $3 (only had to pay for an hour since the meter was free after that) for parking though, so perhaps the parking gods were feeling like we got punished enough. anyways rush tickets: basically you can buy tickets a couple hours ahead of the show for cheap. it’s not guaranteed though, and i’d say half of the people who got in line after my friend (she got in line two hours before ticket sales, and we joined her halfway through) didn’t get any. the tickets were single seats, and we had to wait, but considering we got orchestra seats for $40, it was worth it for these college students. 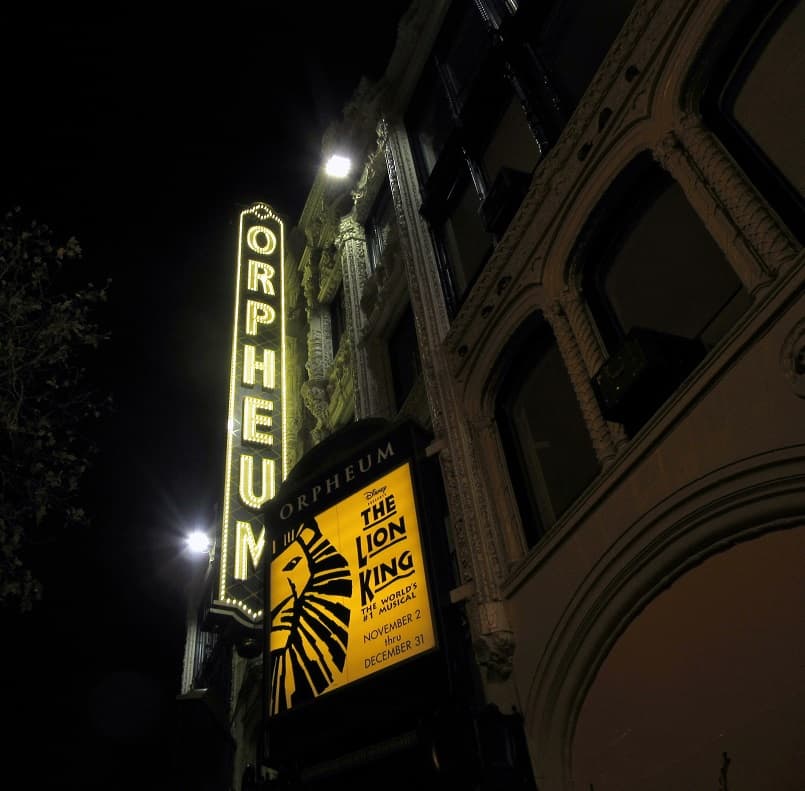 we had some time to kill before the show, so we oohed and ahhed at the union square lights and decorations, and got some expensive and not that special sushi before heading back to the theater. i didn’t love the lion king; the costumes were cool, but the songs and voices and plot didn’t amaze me. and when scar became king, i thought briefly of america’s impending doom (remember the days when we didn’t think about politics 24/7?), and when they sang “hakuna matata,” i thought about my dropping gpa. wheeee.

also: i need to see mama mia asap. there’s a farewell tour going on and i’m irrationally worried that it’s a farewell forever we’re never performing mama mia again type of thing. even though it’s probably not, and i’d happily be one of the chumps shelling out cash and driving to the middle of nowhere to see it (but alas, i have plans for that weekend). so, hamilton this summer?! (i’ll be entering the lottery).

and after the show, we went to mcdonald’s on junipero serra in daly city (the specificity is meant to warn you away from this location) for refreshments to make sure we would stay awake for the drive home. but OH THE FRIES. saddest mcdonald’s fries ever. they were lukewarm, not salted, and there was no ketchup. was not tempted by them whatsoever. i was lamenting this (very loudly lol) while i was driving on the freeway, and might have had to tweet about it because i was so incensed.

also: scream singing “do you hear the people sing?” in the car is the best.

22 Replies to “The Lion King in San Francisco”