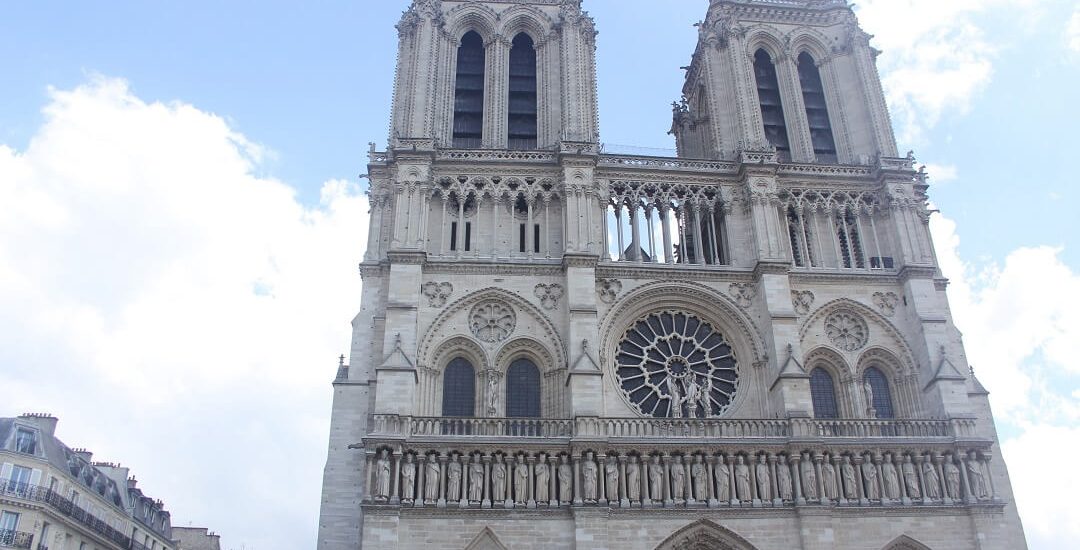 i have to admit that this paris trip was pretty basic. my brother and i had never been before, and you really can’t miss the basics (ie notre dame, picture above!). 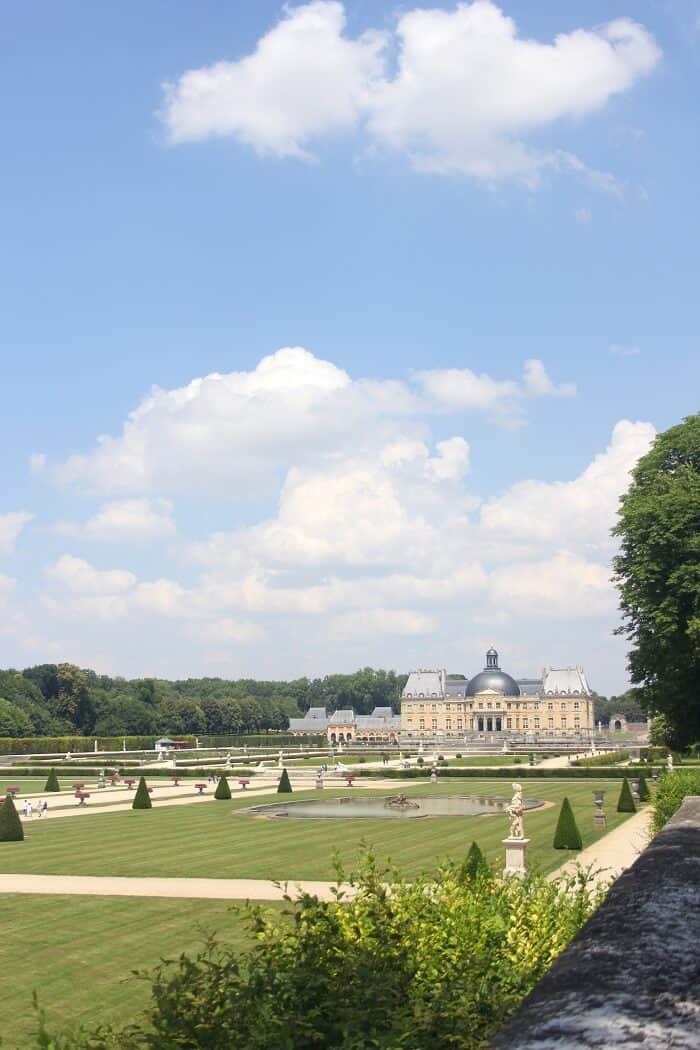 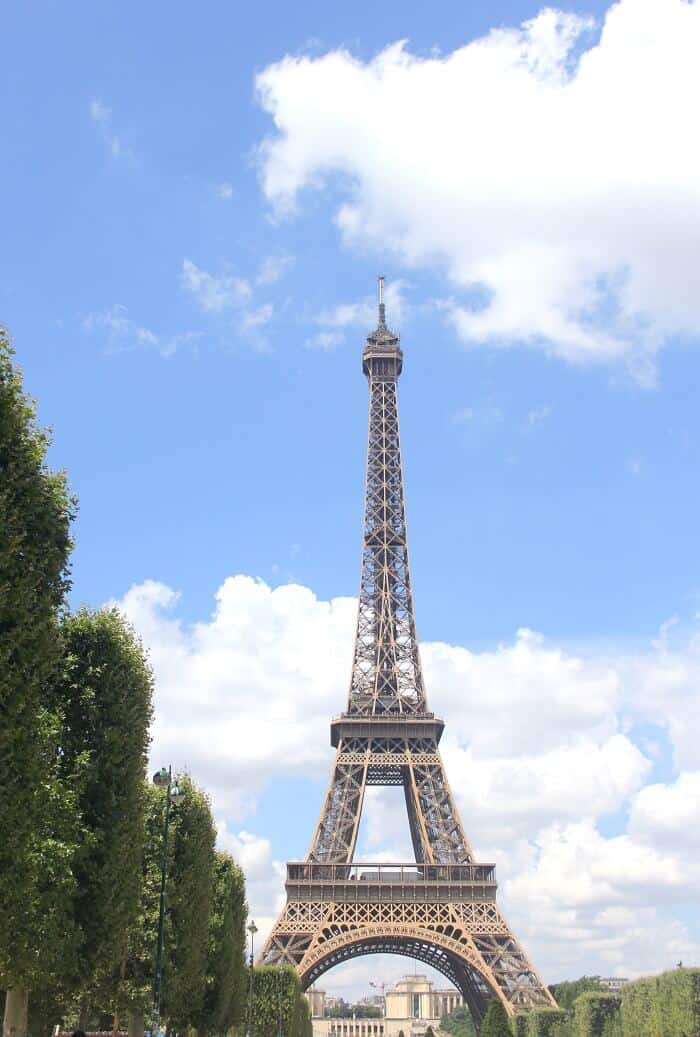 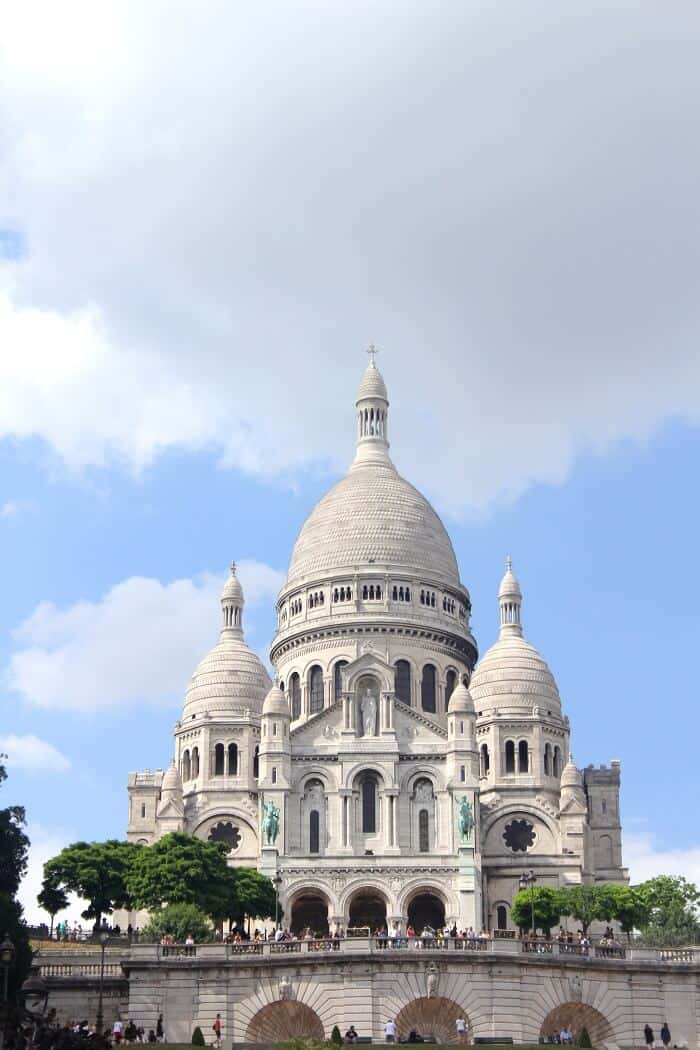 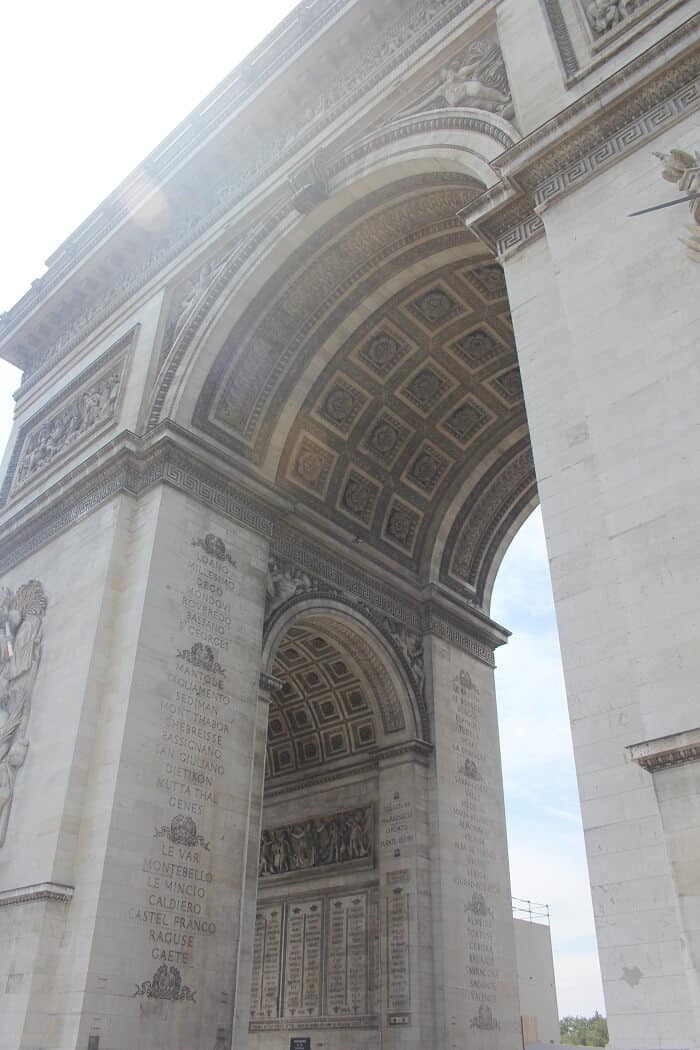 we had the chance to wander le champs elysees, which i feel like was set up by the song to be more magical than it really was (a really wide street with tons of shops). my enjoyment of this may have been squashed a tiny bit by how hot it was (which set off our daily afternoon coffee shop break habit at pret a manger). the arc de triomphe had me awestruck though, and more than made up for the overhyped champs elysees. 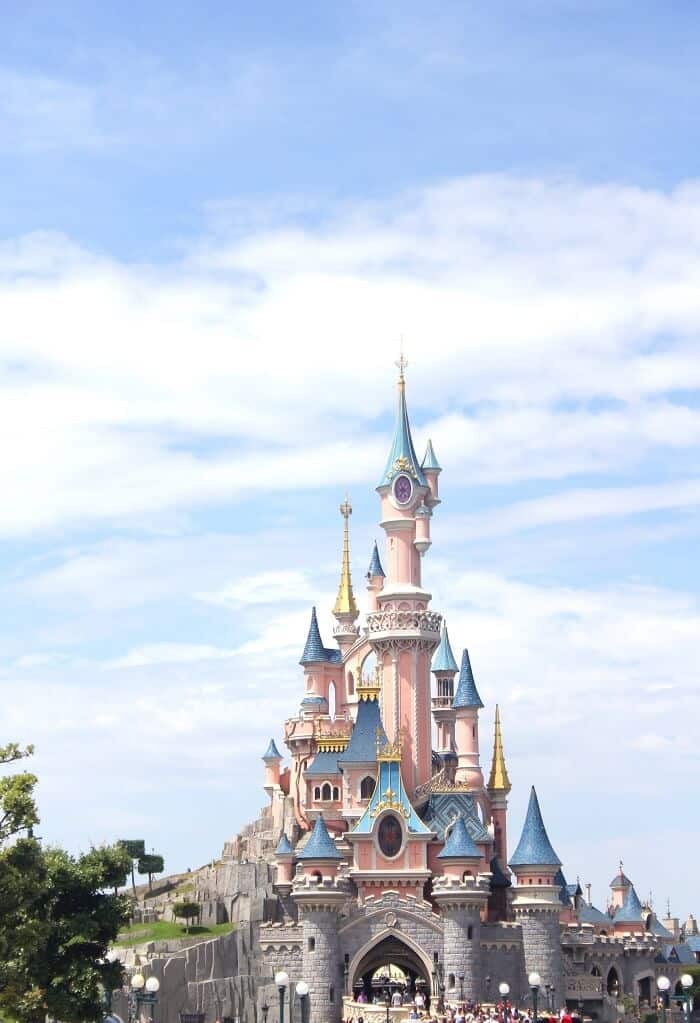 major realization: i am a trashy american. why, you ask? disneyland paris was unequivocally one of the best parts of this trip. aside from their version of space mountain, which is a hybrid of the other space mountains + california screamin (in the way that they shoot you up the first hill), it’s not a ride-heavy theme park, but it is worthy of wandering into all the nooks and crannies. i’m going to hideaway there for a few days, please and thank you. 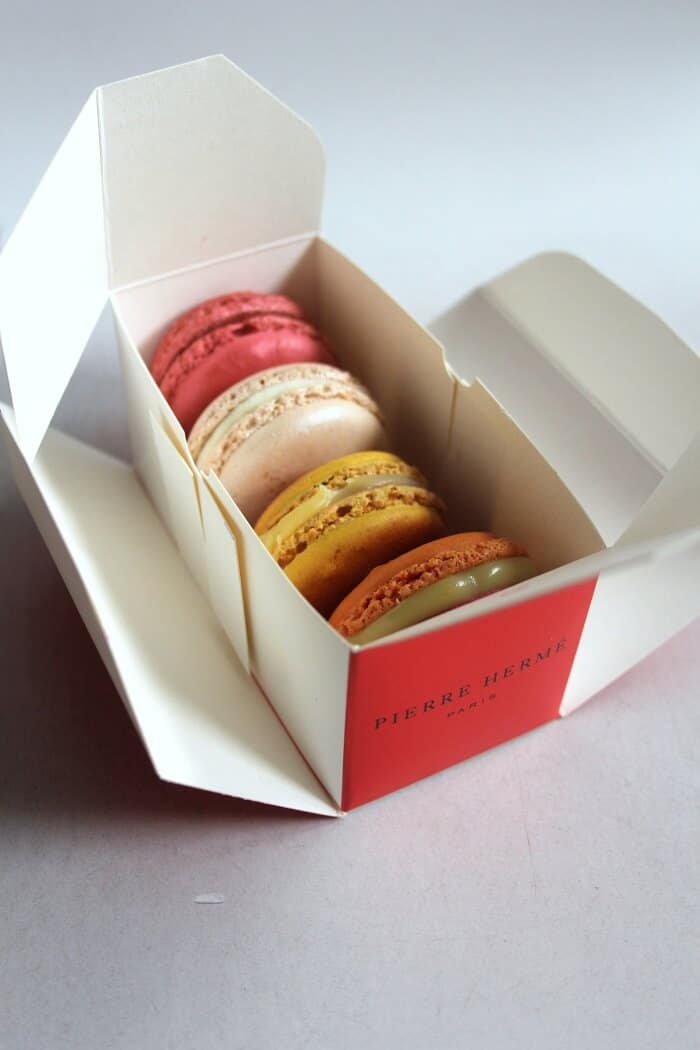 prepare for an unpopular opinion: i was underwhelmed by pierre herme. their appearance isn’t enough to offset their lack of chew and surplus of sweetness, and i’d much rather have macarons from honey and butter or ‘lette. 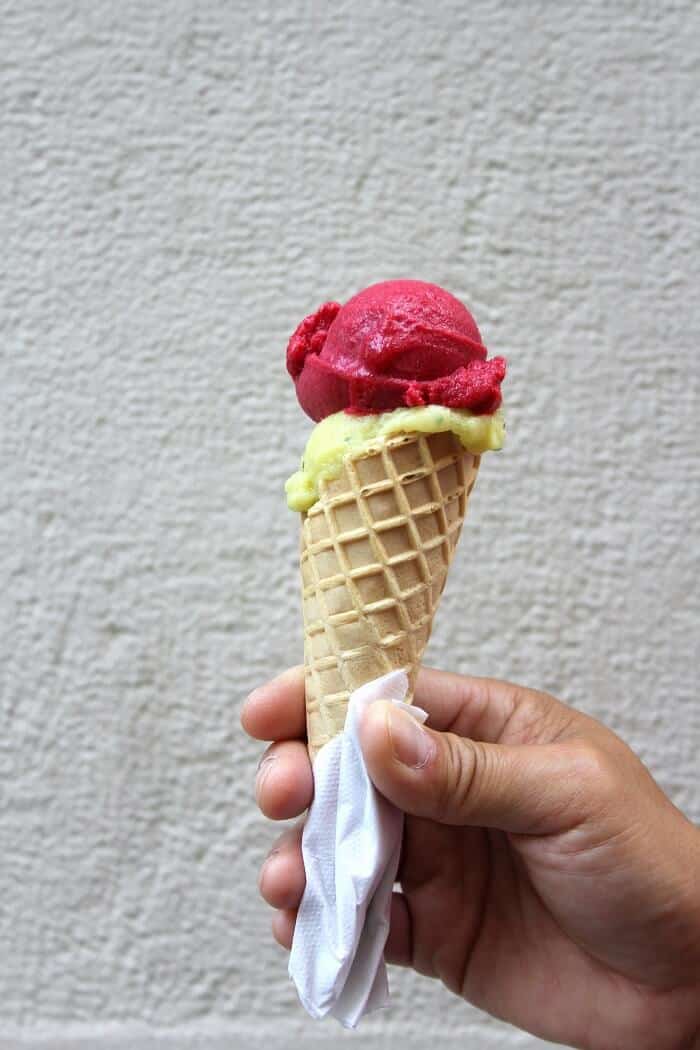 luckily, berthillon was delicious. the lemon basil and raspberry sorbets were fruity and tangy and refreshing, perfect for cutting through all that parisian heat.

other honorable food mentions not otherwise mentioned: anything from l’as du falafel, the coffee merveilleux (think a ball of coffee meringues and whipped cream) from aux merveilleux de fred, warm crusty baguettes from la maison plisson (tbh thought it was better than the popular boulangeries) and amorino (where you can buy ice cream roses that are as delicious as they are gorgeous). 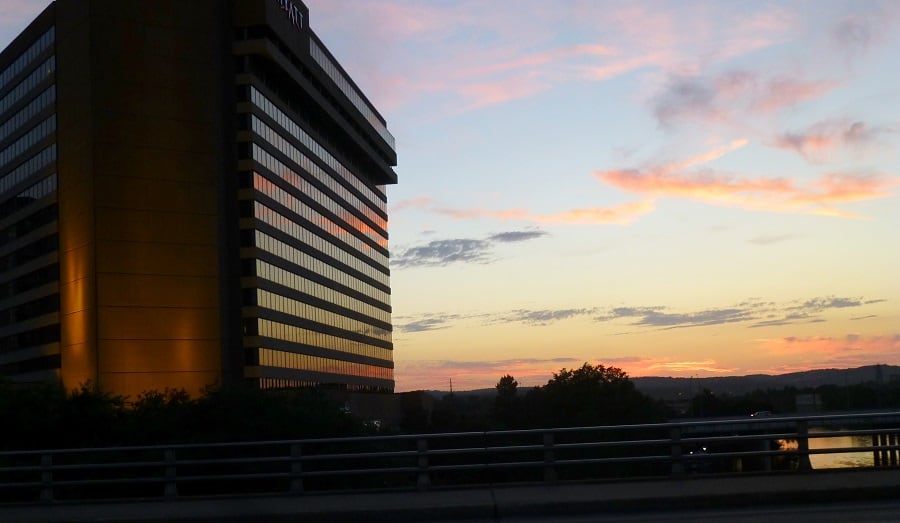