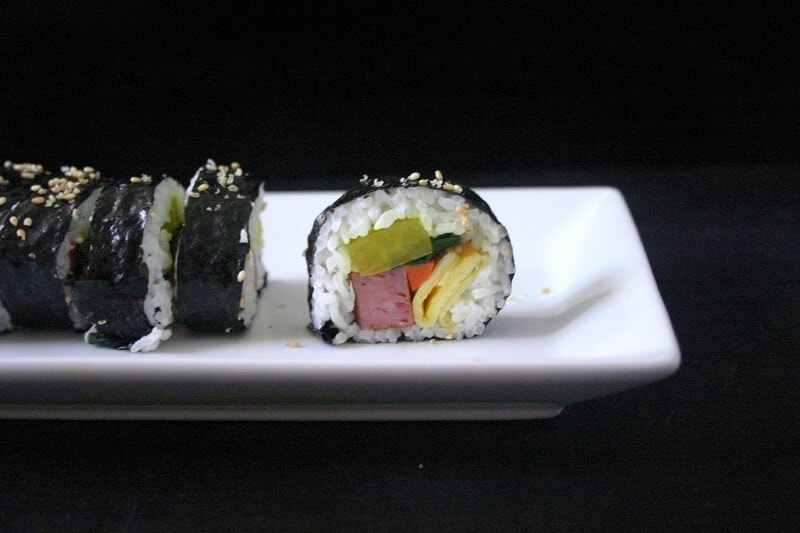 last weekend, spent at a retreat for my business + technology club, was full of firsts. some of those firsts are probably best left unsaid, in that hush hush what happens here stays here manner. (there were interesting bits that i felt compelled to share with friends not there, however). others included driving in san diego (surprisingly unfun and parking was a bear) and stuffing too many people into a house. a bunch of us slept on the ground, but there were enough chair/couch cushions to keep us from being too uncomfy (different uncomfortable, but anyways).

in case you don’t know, kimbap is kind of like the korean version of sushi. (i had a friend who would would vehemently disagree that kimbap and sushi were similar in any sort of way, but it seems reasonable to me that the two could be historically linked). it’s filled with a mix of raw, cooked and pickled veggies, and can be customized protein-wise. for this spam kimbap, i’ve used scrambled eggs and pan-fried spam, but i’ve also had it with bulgogi (LOVE) and american cheese (this is gross. i’m also not a fan of american cheese in general). 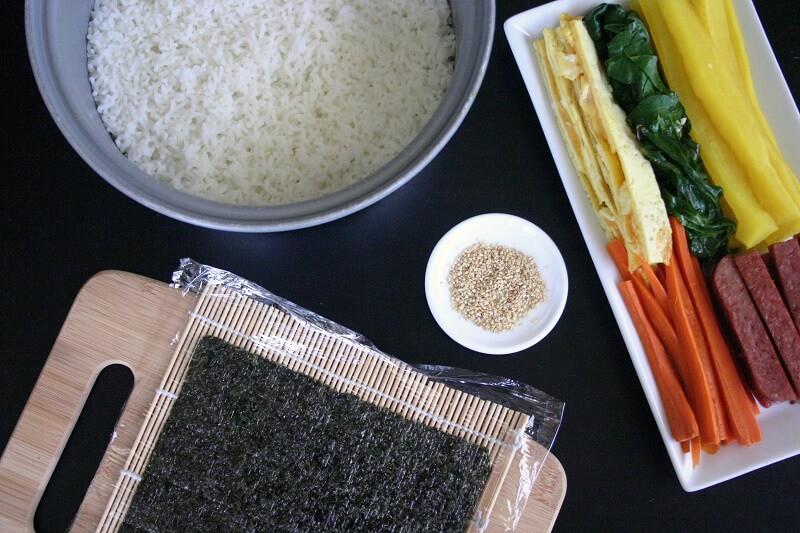 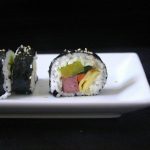 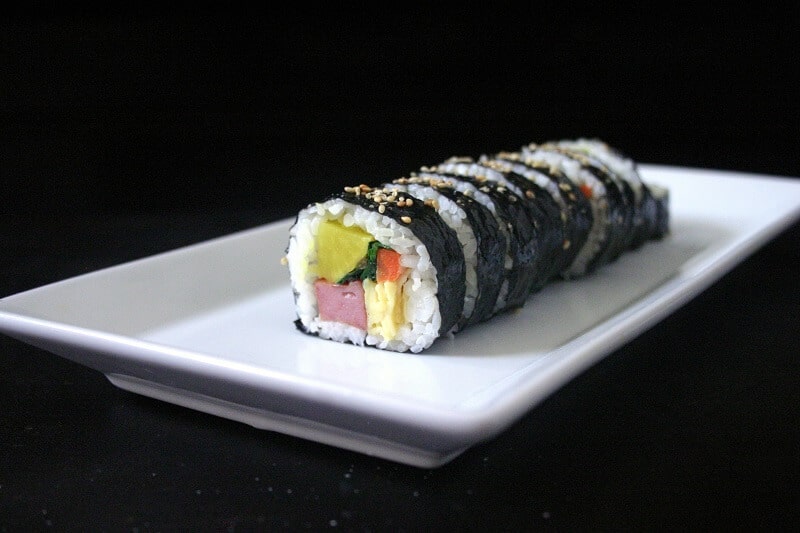 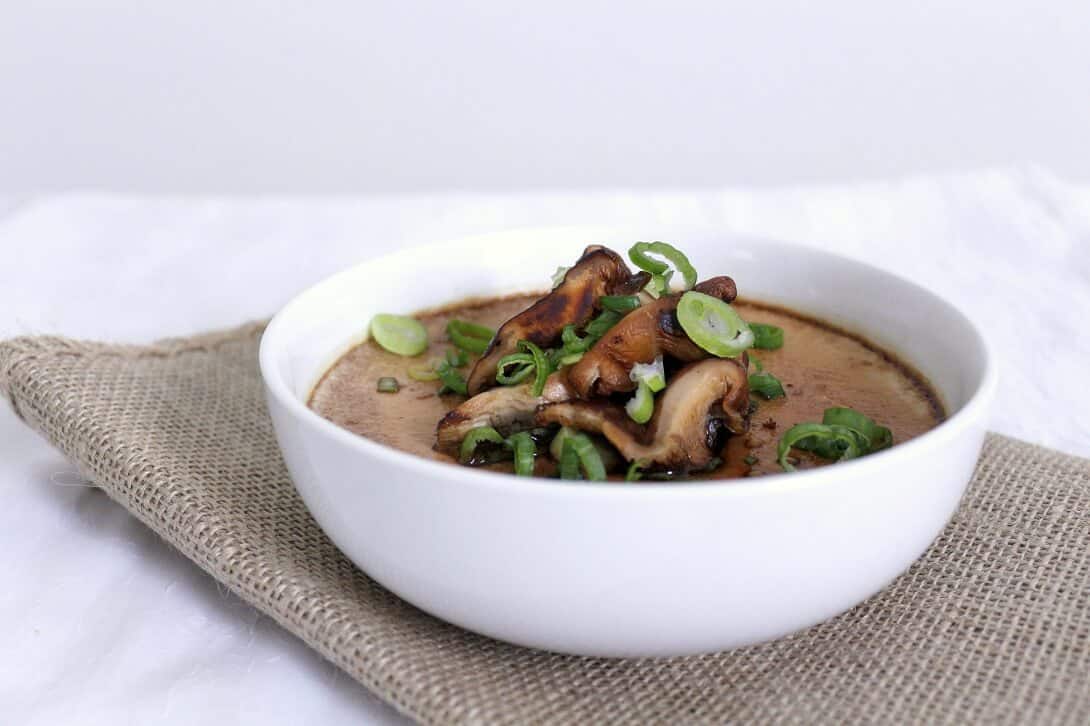 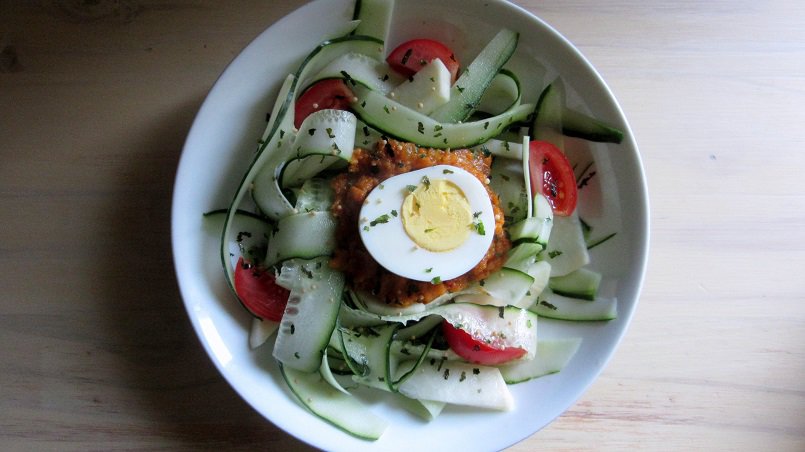