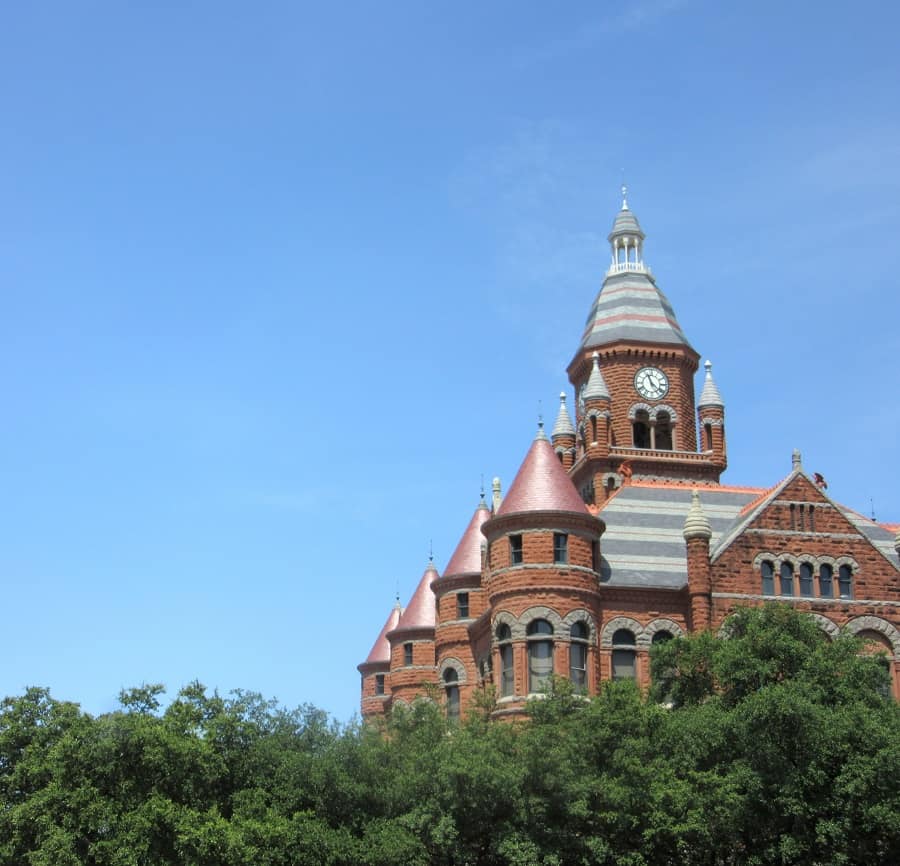 i’ve been wanting to go to texas for a while. little me wanted cowboy boots, middle school/high school me wanted to go to paul qui’s and bronwen webber’s (i used to be obsessed with food network challenge) places, and current me just plain likes to travel (though after this trip, i realized that heat/humidity does not agree with me at all). thanks to my brother’s volleyball team, my family had an excuse to go.

here were my favorites from texas! 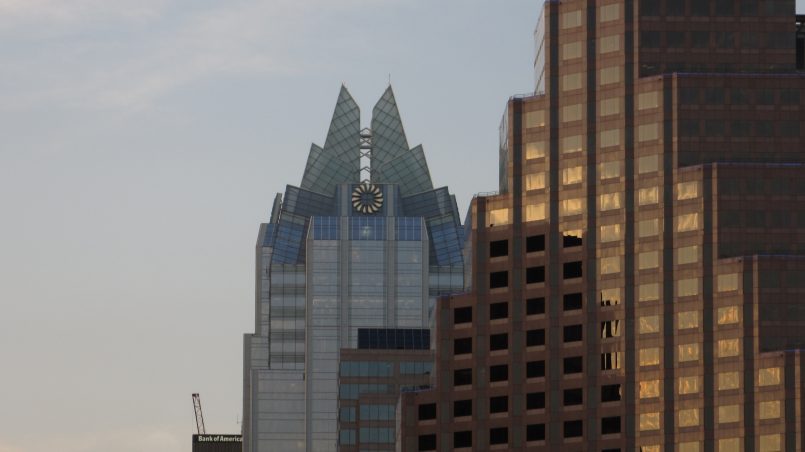 my favorite savory dish of the night from the salty sow was the fried green tomatoes. the tomatoes were nicely crispy with a shatteringly light crust surrounding meaty but not mealy tomatoes. the bbq pulled pork was nothing new but tender and juicy, and the pickled red onions on top added a tang to pull it all together. 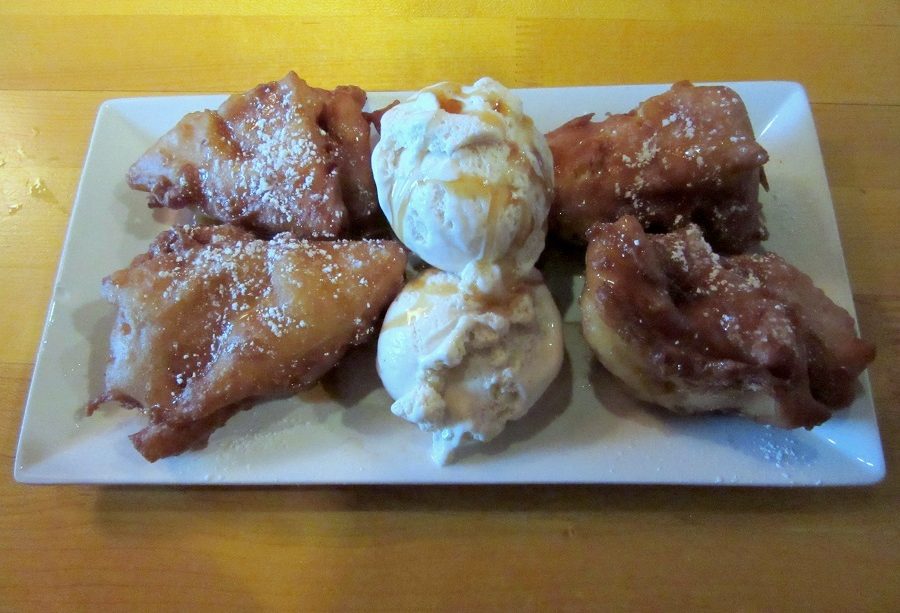 their bananas fosters beignets were appropriately texas-sized. they were a bit doughy, but overall light and crispy with plenty of banana flavor. it was served with nutmeg ice cream for that classic-for-a-reason temperature disparity of hot doughnuts with cold ice cream. i liked how spiced the ice cream was, though my mom wasn’t a huge fan (and my dad was very confused and said the ice cream tasted like butterscotch. nice try, dad).

the cheapest whole foods ever (cherries for $3/lb, peaches for $2/lb; all this stuff was californian but cheaper than what we get in ca. um what). there were so many samples, even on a monday at 3pm (cheesecake and cheese and bread and chocolate and chips aahhhhh) and such cool stuff even though i cringed most of the time (ie they had jian dui in a fridge case. i wonder how hard that mochi is, or if it isn’t, i don’t want to know what they put into it to make it stay soft). i could have stayed and stared for much longer but my fam was getting antsy after being in there for an hour. and even though we were in austin for 2.5ish days, we managed to come here twice.

we wanted barbecue without the wait (i was dying from being outside for like 10 minutes, much less the hours we would have needed to wait outside for franklin’s or la barbecue). my parents picked it up and we had it for dinner one night in the comfort of our 75F airbnb. we had a smattering of beef ribs, brisket and pulled pork, along with creamed corn, potato salad, pickles and white bread. everything was so-so, except for the beef rib, which was both tender and oh so smoky. 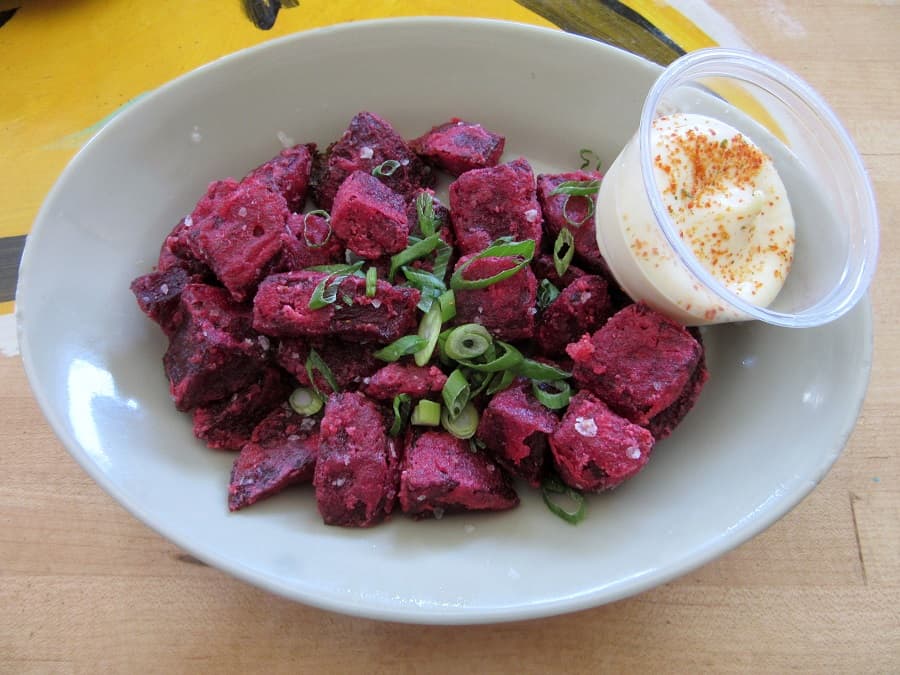 the beet fries were my fave thing. they were lightly crunchy on the outside with tender, sweet beet on inside. served with togarashi-dusted kewpie mayo (which tastes sweeter and creamier than normal mayo to me). man, i could have eaten multiple orders of these.

the poor man qui’s buns are pork belly buns, topped with fresh (opposed to funky, aged) cucumber kimchi. i loved it, since mine had super crispy skin (like cracklin or chiccarone) but also really tender meat. my parents were more lukewarm about this dish, since theirs didn’t really have crispy bits. oops. the bun was tender and soft, and i loved the freshness that the crunchy cucumber kimchi added. 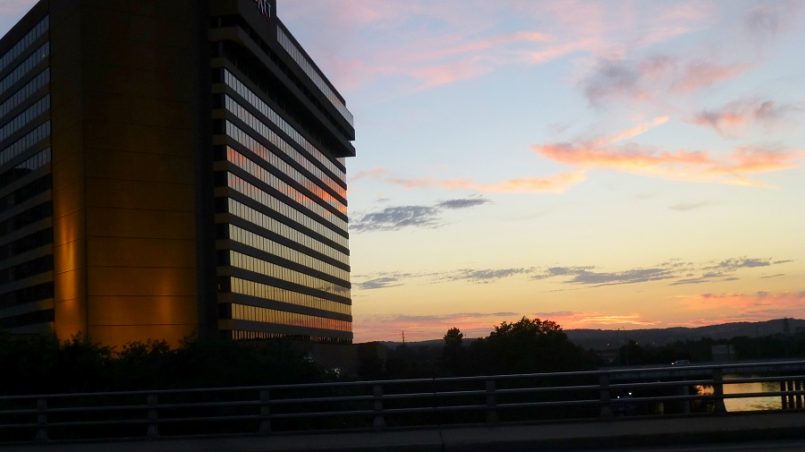 the porker house roll, pork cheek baked into a parker house roll, looked pretty unassuming, but come on, don’t judge a book by its cover. my parents were like, it’s a texas char siu bao!! which tbh was very true. the bun was fluffy, with a great crunch around the exterior. the pork inside was tender. and the grainy mustard on the side added a good hit of nasal heat. 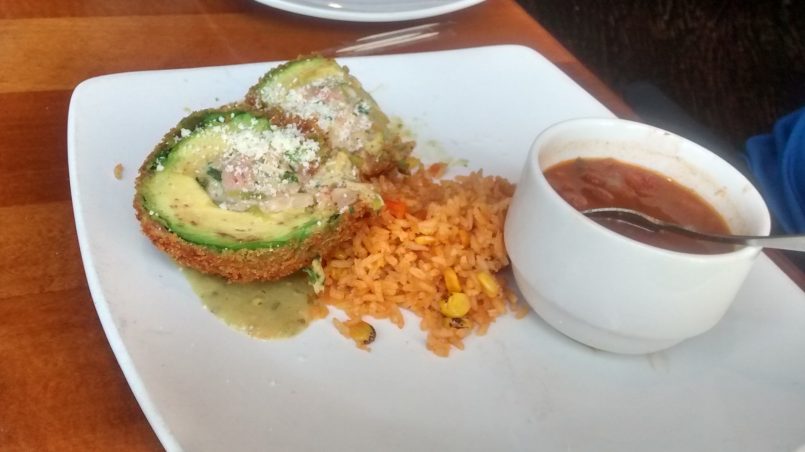 so i realize that iron cactus isn’t a dallas-only thing; i passed by the sf location once, but opted for italian (seafood risotto!!) instead. however, we wanted mexican food, and that was the most convenient (and highly rated on yelp).

we escaped here for lunch after my brother’s team lost a bunch of games, and got reward with a stuffed avocado. i’m staunchly anti-hot and/or cooked avocado, but this was a revelation. the outside was crispy and obv fried, the center filled with smoked chicken, and the avocado was fresh and not mushy and gross at all!! i think they peeled a whole avocado, then battered and fried it, before splitting it and filling with chicken. note that this might be a lunch only item.

and thus, the end of my texas trip. safe to say that everyone was ready (some even past ready) to go home, and return to asian food / nice california weather / no more volleyball, but i’m still glad we visited.

more adventures can be found on the new travels page (click through here to the link, or find it on the top nav bar!).