This post was originally published in Nov 2013, and pictures were added Dec 2016. These snickerdoodles were and will continue to be classics. The pictures you see here were taken during summer 2016, and you can see Yosemite in the background (though it’s not Tunnel Vision or anywhere well-known; kind of forgot about the cookies at those stops). If you're up (or down; isn't it weird how people can agree/show their willingness to do something by saying that they are "down," but that originally the phrase was that they are "up" to do it?) to play around in the kitchen, try using powdered sugar instead of granulated in the coating. I did it this past time, and found the cookies to have crisper exteriors, though who knows if it was from the powdered sugar or something else. Confounding factors? Maybe.

These snickerdoodles are pretty darn amazing. I’ve made them countless times. They have always turned out perfectly. Sometimes my butter is too cold. Sometimes I set the oven to the wrong temperature. It doesn’t matter. The cookies are buttery. They are crisp and crunchy on the outside from the cinnamon-sugar, and have a tender crumb on the inside, not unlike a good French fry. I have never made another snickerdoodle recipe, and I don’t plan to.

If you are feeling down and uninspired, bake up a batch of snickerdoodles. They work anytime of the year, especially if you have a yearning for spice and cinnamon. They're comforting and soothing and perfect for fall and winter. 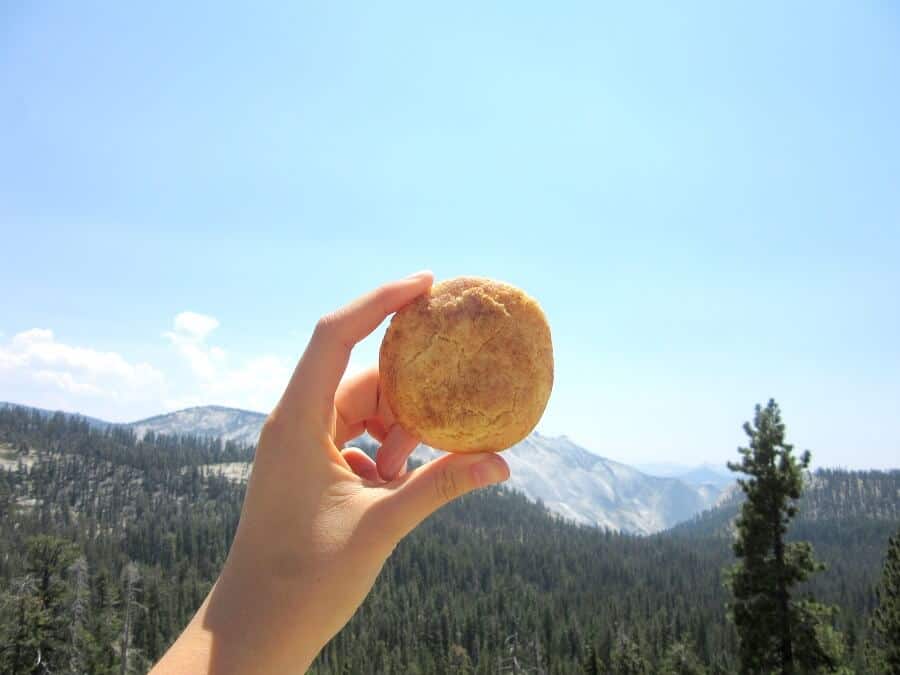