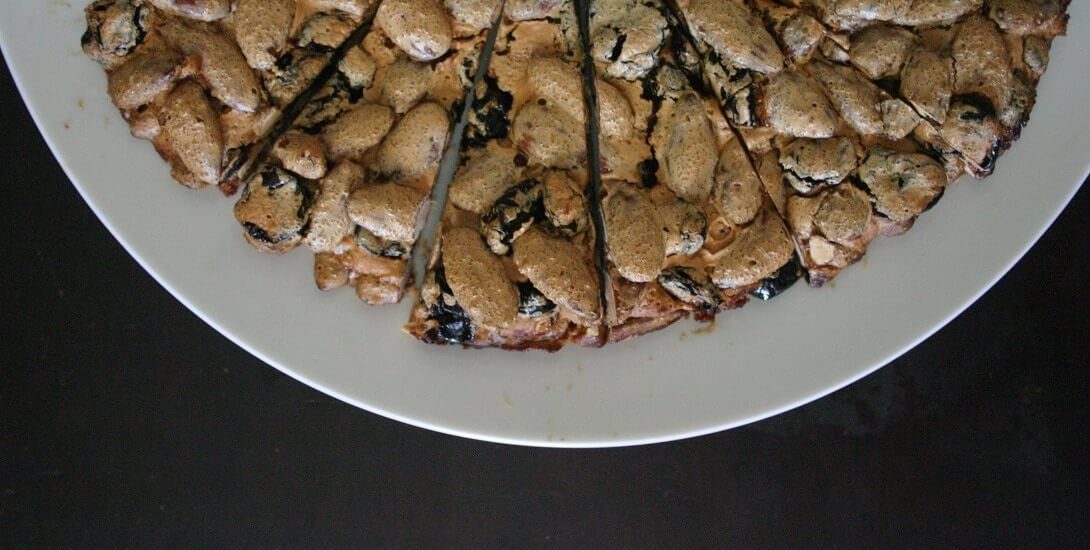 there’s a weird duality to maintain when you’re asian american (or, let’s be real, the mixture of any cultures). it’s serving no mai fan alongside the jello salad and turkey at thanksgiving. it’s knowing what soondubu is, and harboring a soft spot for peanut butter. so in that same vein, i’m bringing you two homemade food gift ideas perfect for giving to co-workers and friends and family and whoever else you deem worthy of delicious food this multi-cultural holiday season. part one: cherry almond croquant.

a croquant is a french cookie, and this cherry almond croquant is studded with plenty of crunchy almonds and dried cherries. it’s super crunchy so i think of it almost as a candy instead of a cookie. the almonds give off an almond extract/marzipan-esque flavor, even though neither of them are in here. and so long as your honey isn’t a pain in the butt (ie it’s not crystallized and you’re not lazy enough to melt it in the microwave), this recipe is a breeze.

this post is shorter and later than usual because someone had the really great luck of getting sick the sunday of finals week!! she napped for 90% of her day and tried to study in her delirious state for the other 10%. and ofc didn’t have her post done. sigh. 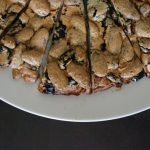 This cherry almond croquant is an easy to make homemade holiday gift that doubles deliciously as dessert.

I think raw almonds taste like cardboard, so I like using dry roasted ones here (and they don't get burnt or too toasty or anything).

Dried cranberries work in place of the dried cherries, or any dried fruit that's a bit tart. 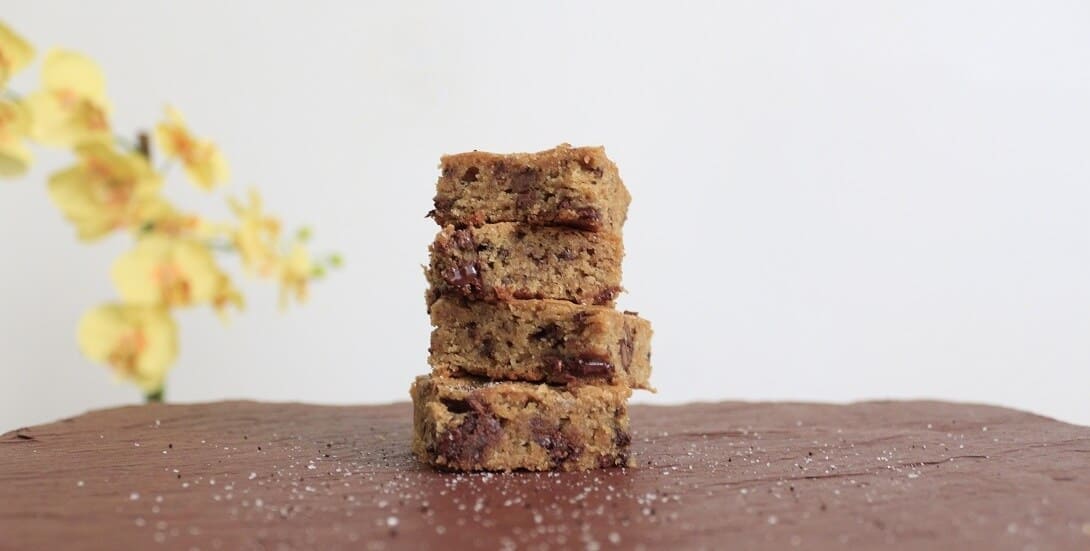