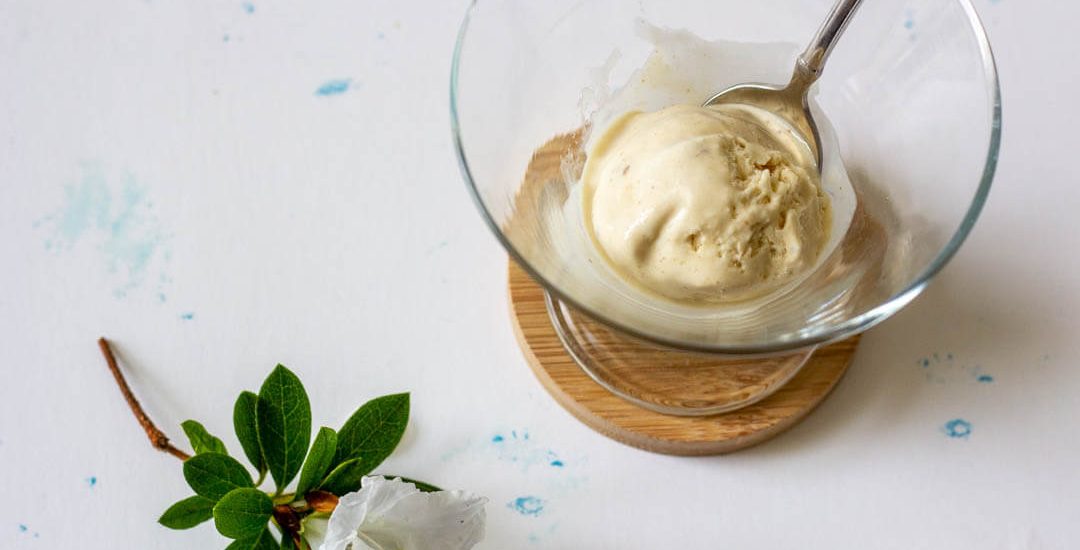 in the middle of all this uncertainty, ice cream is a necessity. our grocery lists are long enough without ice cream (and somehow i feel like we need more items now than before?? my parents go to the grocery store every other day, i swear -_-), and this ginger rose ice cream is the sort of cooking project that helps you bide the time but doesn’t take days (although this is the perfect time to embark on such a journey, as evidenced by the number of people looking up bread recipes these days). it’s a little spicy from the ginger, a little rose-y from the rosewater (gee, what a surprise), and a nod to the delicious version at mashti malone’s in la.

what is the texture of no churn ice cream?

the same as the texture of churned ice cream! creamy and dense, without any ice crystals (make sure to close your container completely when you’re freezing your ice cream).

if you tend to like softer ice cream in general, i’d recommend either 1) freezing the ice cream for a shorter amount of time, or 2) adding a bit of alcohol, because alcohol has a very low freezing point and won’t freeze in your home freezer. i will caveat this with a few points: i wouldn’t recommending adding more than 1/4 cup to 1 batch of this base, because you do want your ice cream to solidify. i’d also recommend using something fairly flavorless, like gin or vodka, rather than a darker, stronger liquor because you don’t want to mask the rosewater and ginger flavors. 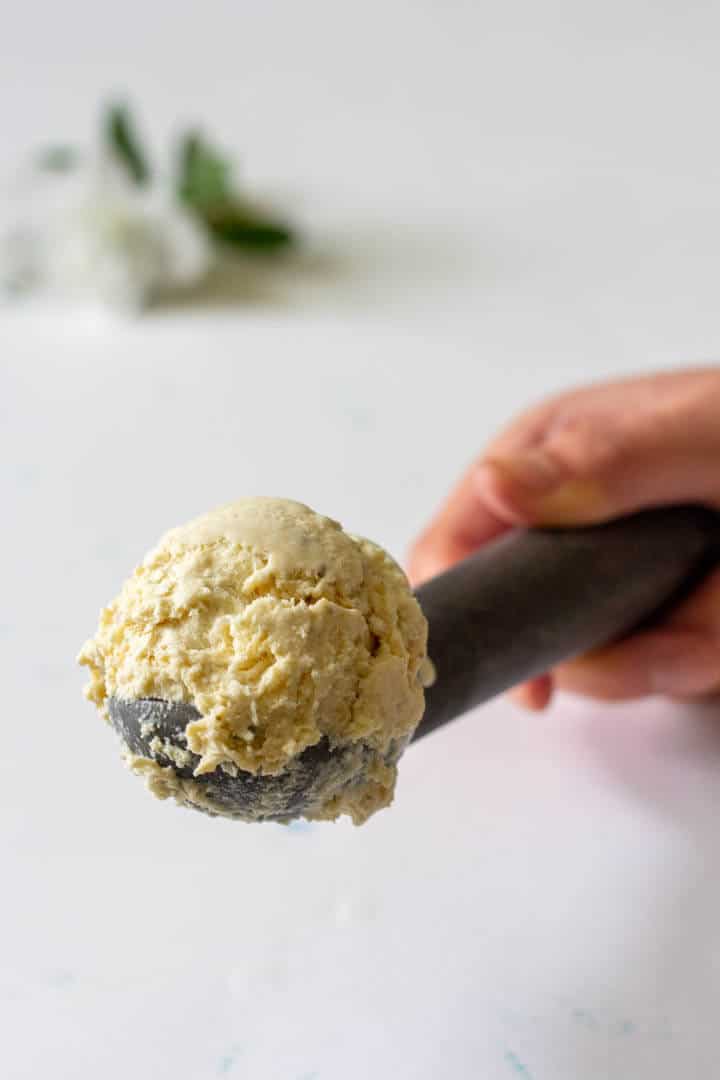 other ice cream desserts besides this ginger rose ice cream 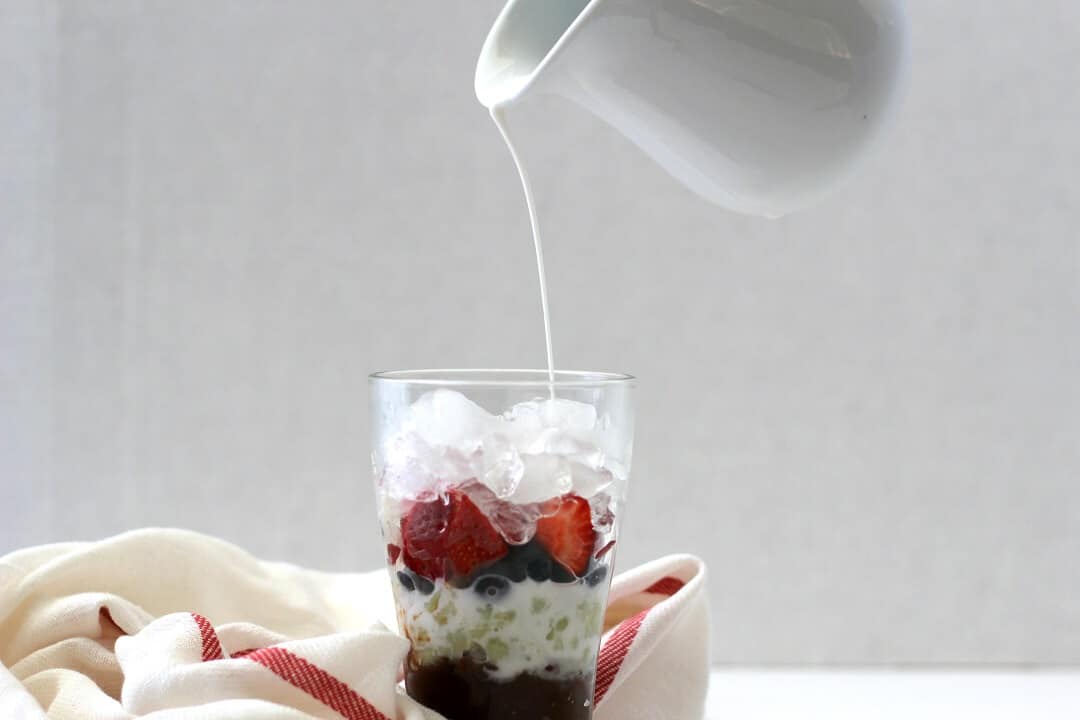 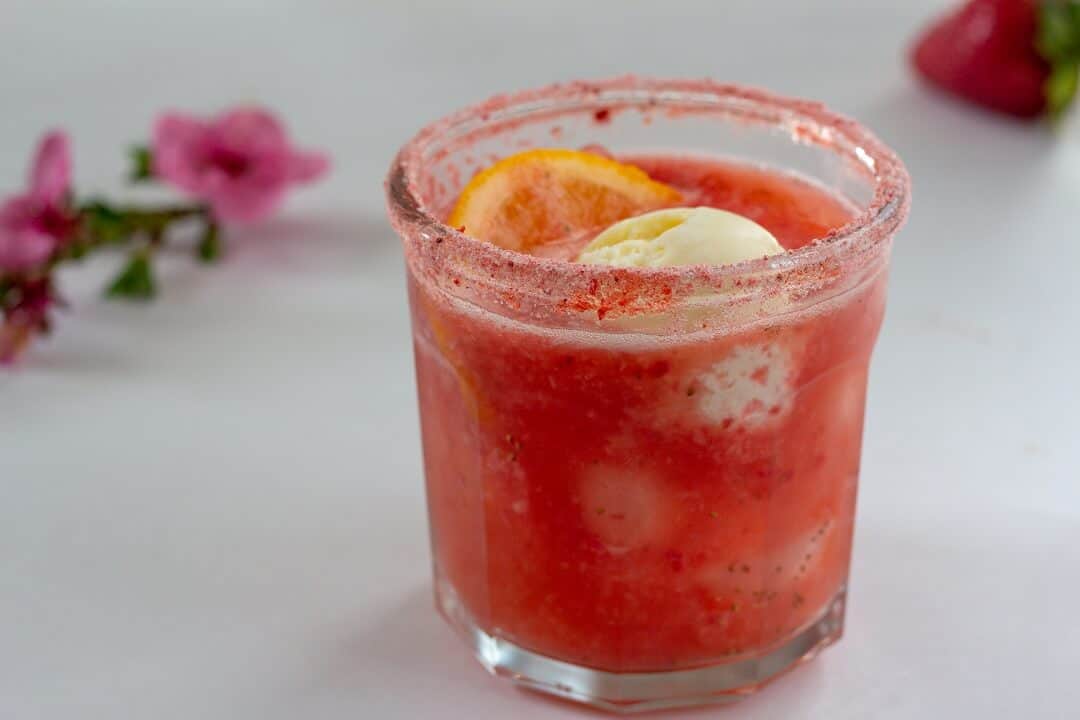 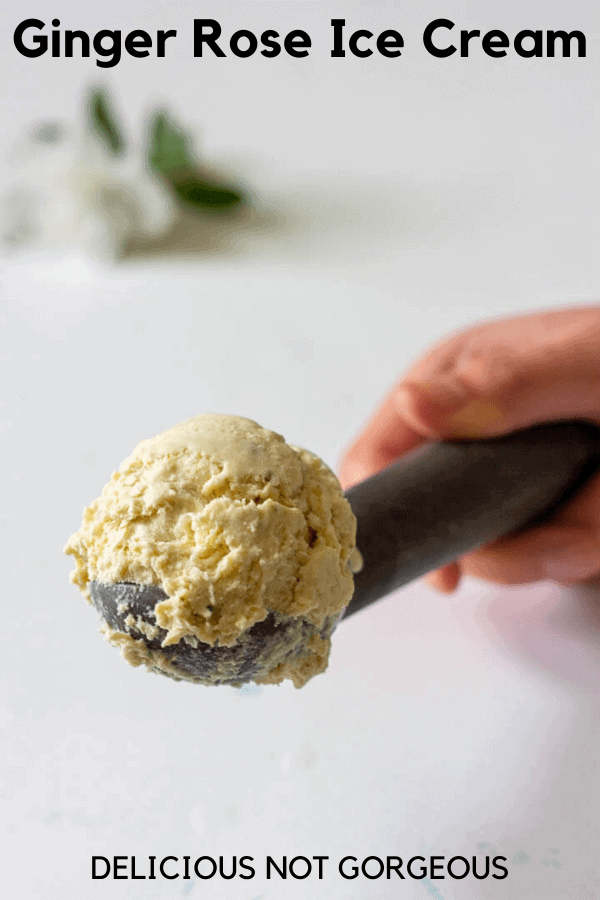